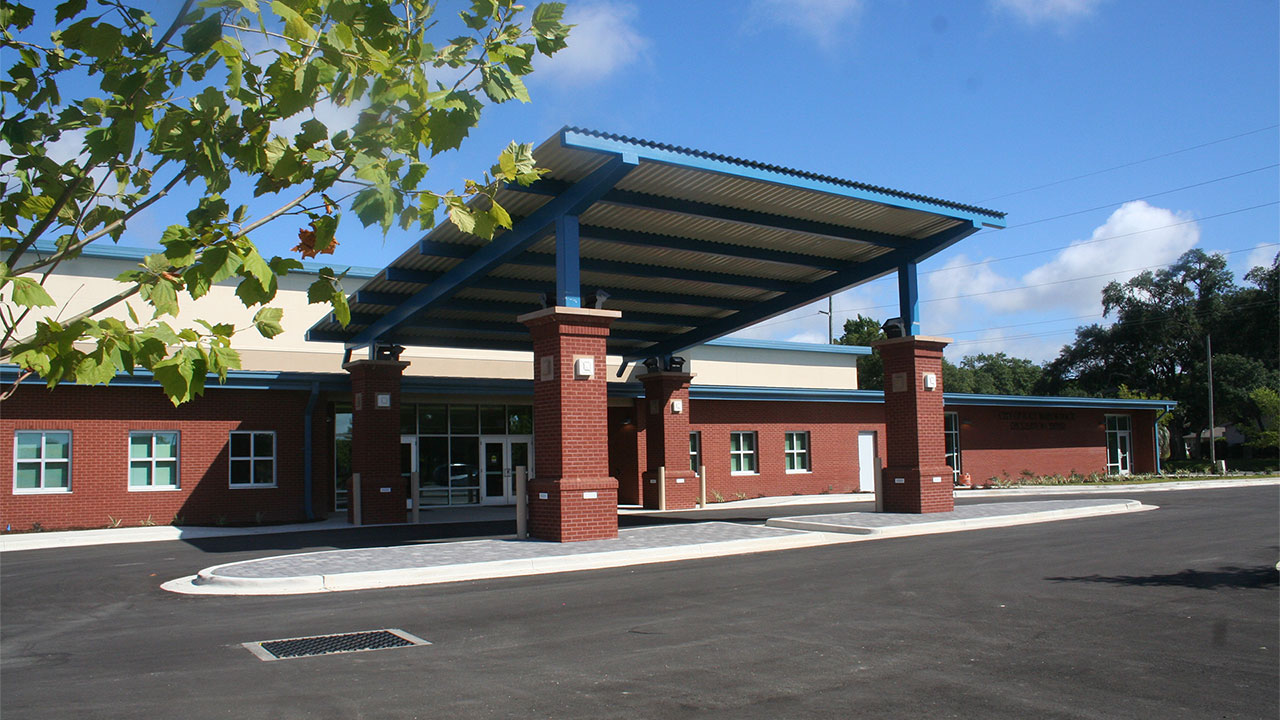 I first wrote about the new Fort Walton Beach Rec Center Memberships earlier this month. Basically, The new Rec Center on Jet Drive is now charging a membership for access to the facilities.

Because of that, locals began weighing in on the issue of charging the Youth memberships with many believing that these kids need a place they can go…and not running the streets.

“A Place To Play” Camp Was Born

Over the next few days after the initial conversation on Facebook about the issue of memberships, David told me he was going to put on a Camp to raise money for Youth Memberships.

With the help of friend Magic Hall, who is following in his father’s footsteps with coaching, “A Place To Play” camp was born.

With the Youth Membership costing roughly $45/year, the camp’s primary goal is to provide FREE annual memberships for the first 200 youth that attend.

In just 2 weeks, a GoFundMe account was setup and businesses and residents began supporting the cause immediately.

I reached out to David to see how the fundraising was going and he told me that the current totals are $7,068!

While the GoFundMe page has been getting support from the residents, businesses all around the area have been calling David into their offices and personally writing checks.

When the kids show up on Saturday August 22, 2015…here’s what they can expect:

There Is Still Time To Raise The Final Funds Needed

$7,068 is an impressive number and will cover just over 150 Youth Memberships. If you or your business would like to be involved and support these kids, please get in touch with David Schmidt or go directly to the GoFunMe page.