On April 18th, the United States Air Force will conduct the biggest flyover that Okaloosa County has ever seen, as more than 14+ aircraft will make their way along the beaches of Okaloosa Island.

The flyover is not only a tribute to the Doolittle Raiders, but to also commemorate the Air Force’s 75th Anniversary.

“Starting at five o’clock, all of the planes are going depart from Hurlburt Field and head in an easterly direction toward Okaloosa Island,” said Ted Corcoran, FWB Chamber CEO. “Because of the Destin Airport, how far east the planes actually travel is unknown at this time.”

As far as Corcoran knows, this will be the largest gathering of planes in a flyover ever on the Emerald Coast.

“Although we are unable to tell the exact number of planes right now, we are forecasting that it will be more than 14 planes in the flyover,” said Corcoran. “It will likely never be repeated because this is to honor the Doolittle Raiders and celebrate the 75th Anniversary of the Air Force.”

Lt. Gen. Brad Webb, commander of Air Education and Training Command in San Antonio, will not only be moderating the Final Goblet ceremony but will be flying in the flyover as well.

“He has told me that he is going to be in one of the CV-22s” said Corcoran. “He’s retiring soon and told me directly that for his retirement, he wanted to be flying in this flyover.”

Also taking part in the flyover is Retired Air Force Lt. Col. (Dr.) Rich Cole, the son of Col. Richard E. “Dick” Cole, the last member of the Doolittle Raiders to pass. “Dick” Cole will be honored at the Final Goblet ceremony earlier that day

“Dr. Rich Cole has confirmed to me verbally that at least one B-25 will be leading the flyover and he intends to be in one,” said Corcoran. “Just like General Webb, Cole intends to leave the ceremony and head to Hurlburt to be part of this occasion.”

“It will never be duplicated in our area again.”

The significance of this event is not lost on Corcoran, who, aside from being an integral part of the Final Goblet ceremony, has also been coordinating the flyover with the military and community partners to help make this a great event.

“It’s the 75th Anniversary of the Air Force,” said Corcoran. “We’re able to combine this celebration with a showcase to honor the Doolittle Raiders.”

But this flyover also has the opportunity to show our visitors more of the military in our community.

“It will also be a photo-op beyond comparison and will never be duplicated in this area again,” he continued.

The Boardwalk on Okaloosa Island will host the event and will feature a number of activities:

“Save the date,” exclaimed Corcoran. “This is truly an event that you do not want to miss.” 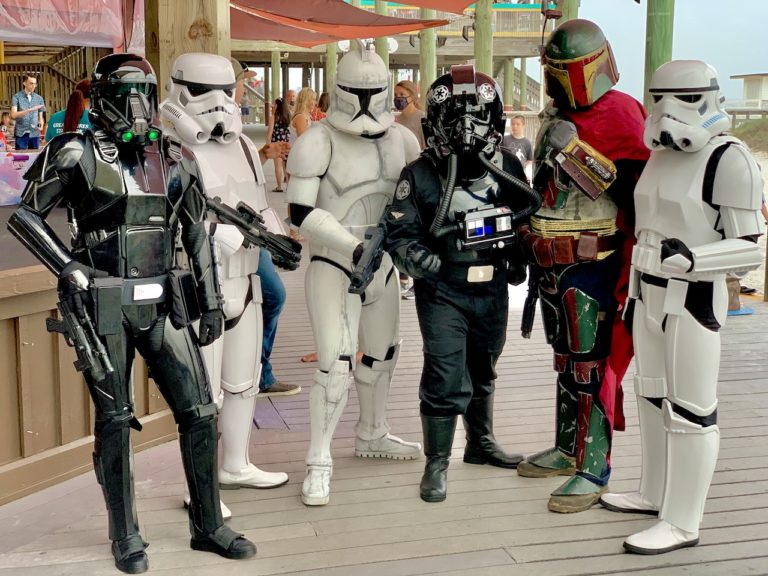 ‘May the 4th be with you’: Star Wars Day celebration at The Boardwalk 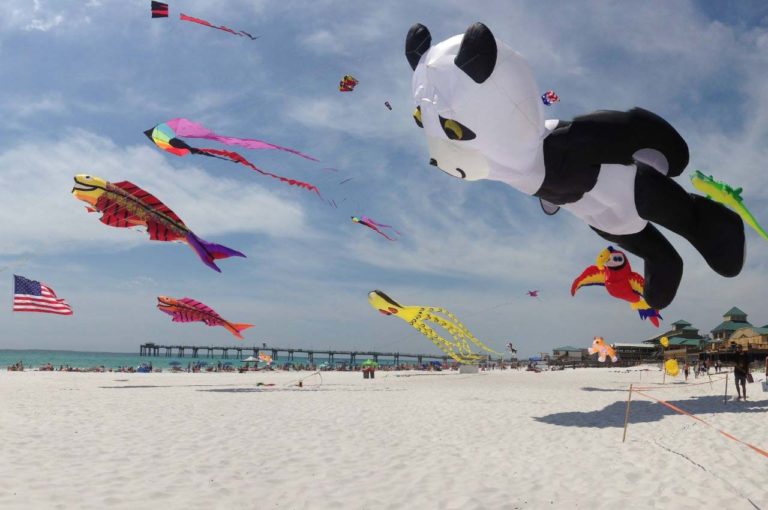 Spring Kite Festival happening at The Boardwalk on Okaloosa Island 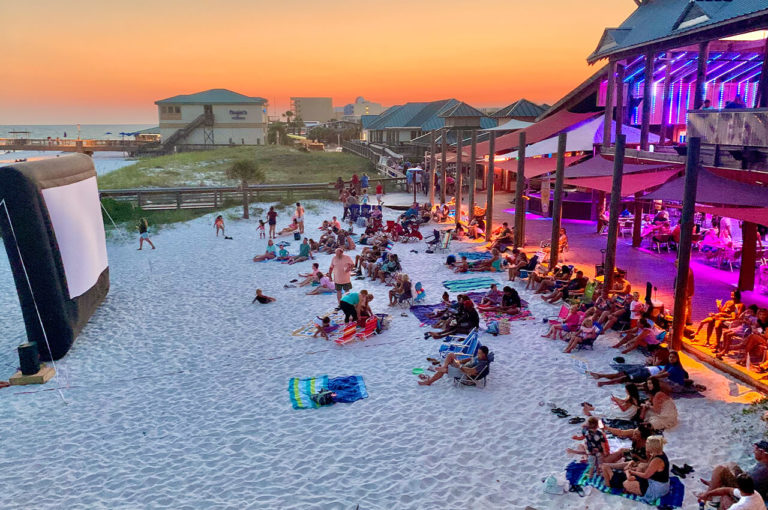 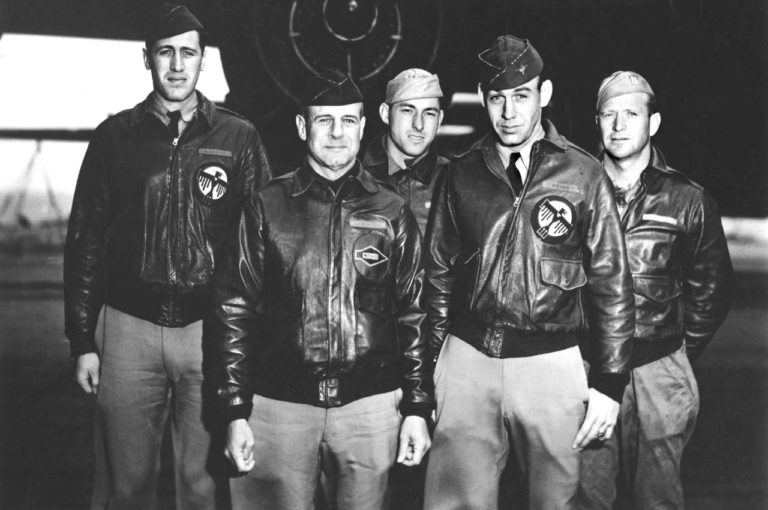