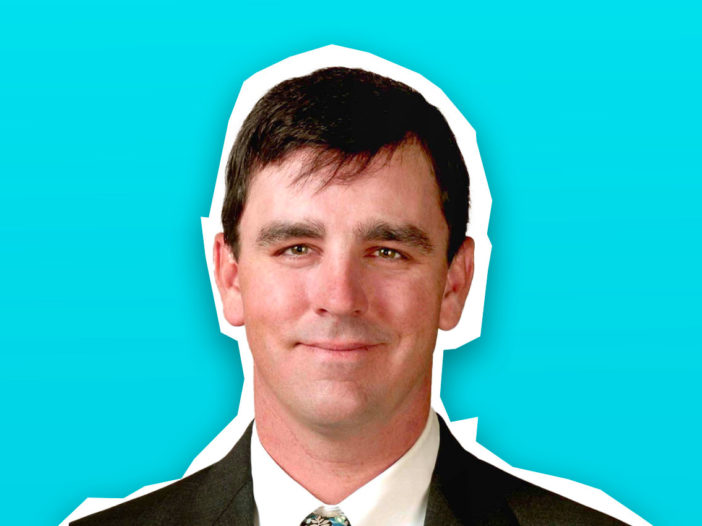 Destin has a new interim city council-member and his name is Chatham Morgan.

If that name sounds familiar, that’s because Mr. Morgan previously held a city council position for the last 4 years. He did not run again in 2021.

There were a number of applications submitted for the position, and many of the applicants were in attendance at last night’s council meeting. Here’s who else submitted an application:

Council-member Teresa Hebert made an immediate motion to appoint Chatham with Dewey Destin seconding the motion. Council-member Prebble Ramswell briefly argued that there were a number of qualified candidates to choose from.

“I do have several folks here that I think would be deserving of at least expressing their interest and qualifications,” she said. “I think that’s only fair.”

However, Hebert stuck to her reasoning: That Chatham Morgan is up to speed on the current issues and would not run for the position in July.

According to Hebert, it wouldn’t be fair to the rest of the candidates to appoint someone in the interim, only to have them run later in July. Speaking from experience, she expressed that the pool of candidates would have a hard time beating the interim council-member. Many on the council agreed.

“What I’m looking at is Chatham is up to speed on the issues,” said Hebert. “He has a very good foothold and he’s not looking to run in July.”

With Skip Overdier’s resignation, the Destin City Council had to appoint one person on an interim basis to fill the Council seat. Mr. Morgan will serve on the Council until a permanent member is elected during a special election on July 20th, 2021.

“I was approached by other council members and citizens to fill Skip’s vacancy,” said Chatham Morgan on Tuesday morning. “I’ve only been off the council for 6 months so I’m aware of most of the issues before the council.”

“I told the Council I won’t be running for the special election, as I’m too busy with work and a young family. But I’d be happy to serve in the interim while we wait for Skip’s seat to be filled by the Destin voters,” continued Chatham. “I will look at running for a full term in the future but I saw this as a way that I could help the city. I love Destin and want to see it succeed.”

Speaking about the rest of the applicants, Mayor Gary Jarvis said, “I read all of their resumes. If all of those people that put their name in for this temporary appointment run, it’s going to be a very good race with some of the best quality folks I’ve seen in a long time interested in sitting on the city council.”