As part of the lease, the City is required to perform improvements relating to paving and stormwater during the initial term of the lease. The first lease term expires on September 30, 2024.

The parking lot is in bad shape and in late April 2022, the City awarded an invitation to bid for parking lot improvements and was planning to move forward with the repairs. However, BLN was unsure at the time what they would do as far as developing the current Run With It building. They weren’t sure if it would be an interior remodel or a teardown of the entire building.

According to representatives at the time, they did not want to repave the parking lot, only to have it torn up during construction. As a result, the City Council authorized the rejection of all bids and approved a lease amendment with BLN for an additional five years, based on the improvements.

In October 2022, representatives from BLN approached city staff about revisiting the parking lot improvements and expressed the desire to rebid the project and complete the improvements. On December 13, 2022, three companies submitted bid packages:

On Tuesday night, the council awarded the bid to ECSC, LLC.

According to the city, funding for this project is included in the 2021-22 Community Redevelopment Area (CRA) Budget in the amount of $200,000. The remaining balance of $127,840.81 will come from the CRA Fund balance.

The company will have 90 days to complete the parking lot improvements once the contract has been finalized, with an expected completion date sometime in April or May. 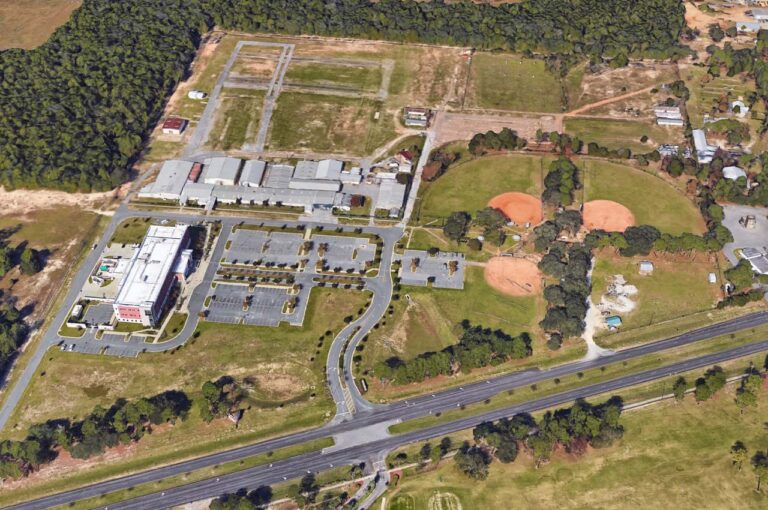 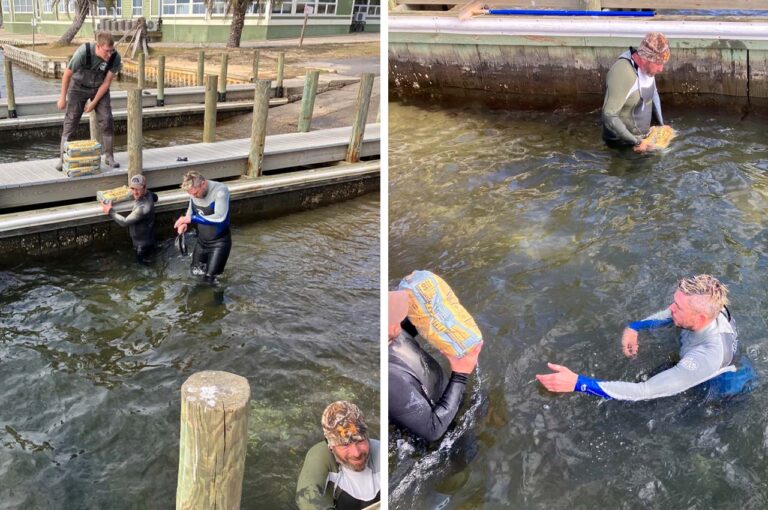 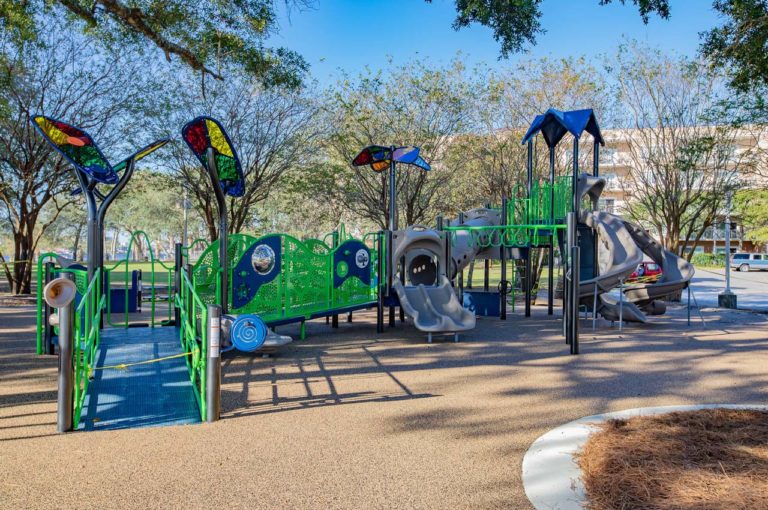 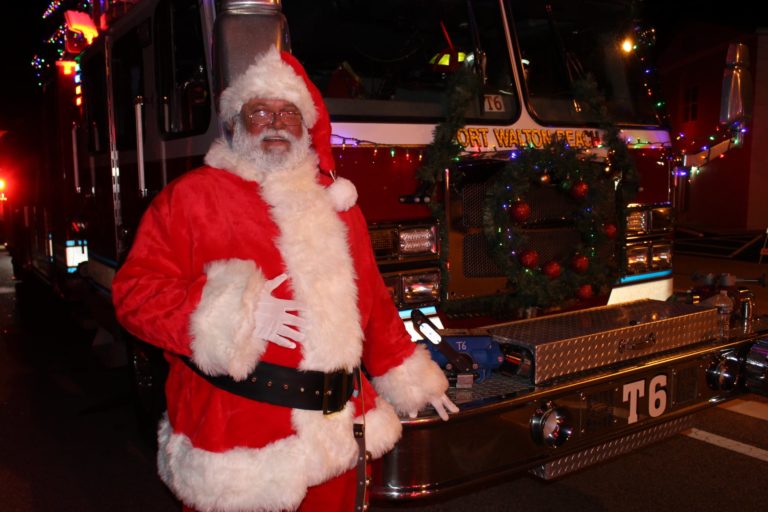