On Monday, the City of Valparaiso held their monthly city commission meeting. The room was packed with concerned citizens mainly interested in one topic: the Senior Citizen Center.

Initially, questions were asked as to why the city did not immediately use a donation given in 2020 in the amount of $8,000 to repair the roof. Although the city has acknowledged that they now have the money to proceed, Commissioner Jay Denney said that “the problem was we were looking at a $25,000 bill and we had $8,000 to pay it.”

Jerry Spence, a general contractor in the area, recently completed a thorough inspection of the center at no cost to the city and has determined that the building is still in good shape.

“The wood that it’s built out of is made of 100-year-old hard pine, and it’ll be there for another hundred years,” he said. “Termites can’t eat it, it doesn’t rot, and it’s pretty much like a steel beam without the rust.”

By Spence’s evaluation, the main point of problem were three concrete piers that could, “easily be repaired”. Additionally, the attic rafters were deemed to be in good condition with no sagging.

The building is in need of a temporary tarp until the roof is fixed, and the local fire department has offered to provide the center with a FEMA tarp.

As of now, a steering committee has been formed and the Center will be in full operation except for meals, which is still being worked out. Previously, “grab and go” meals were offered on site.

Support from the community has been massive. Over 200+ citizens are documented to have shown their support, with two separate donors offering a combined total of $20,000 to help with the upkeep of the building. One contractor has offered to put a new roof on the building at a discounted cost of $23,500.

Additionally, although not available right now, opportunities for leasing the building for receptions and other gatherings are being looked into once the repairs are completed. This would allow citizens to host various events at the center.

Upon hearing supporting evidence, and the outpouring of support and donations, the city commission voted unanimously to re-open the center.

“There’s nothing that isn’t fixable, and it’s a good building.” said Denney. “We’re all citizens, this is not us versus you trying to tear that building down, we hope to see at least another hundred years out of that building, would be a wonderful thing.”

Tom Jackley, director of the Senior Center, along with other members of the community and associations, are also looking into a list of activities for the center. They’re accepting any feedback from the community for ideas, and nothing is set in stone.

The center will re-open on the February 22. 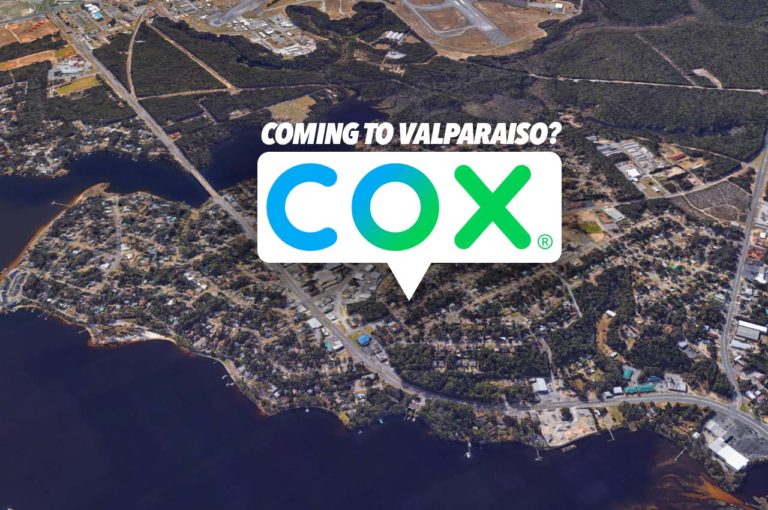 Cox Cable could move into the City of Valparaiso 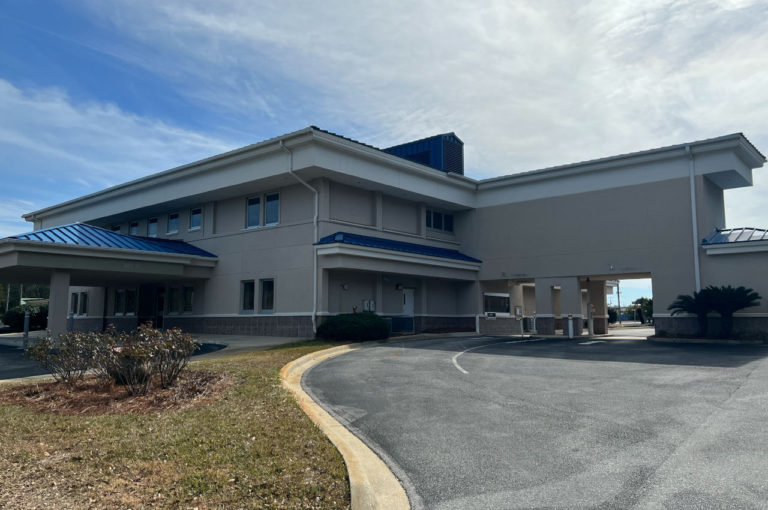 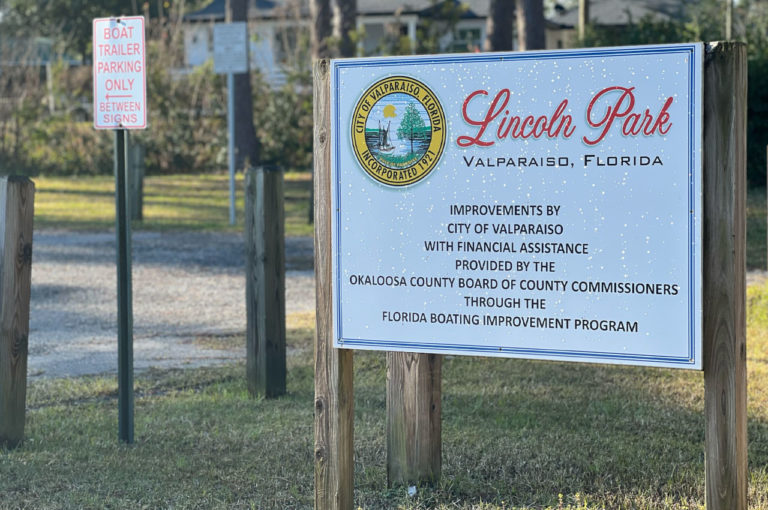 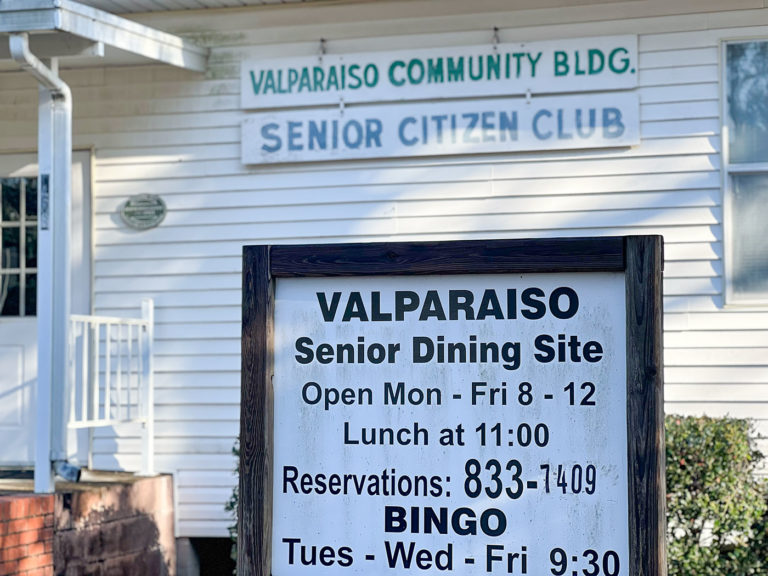