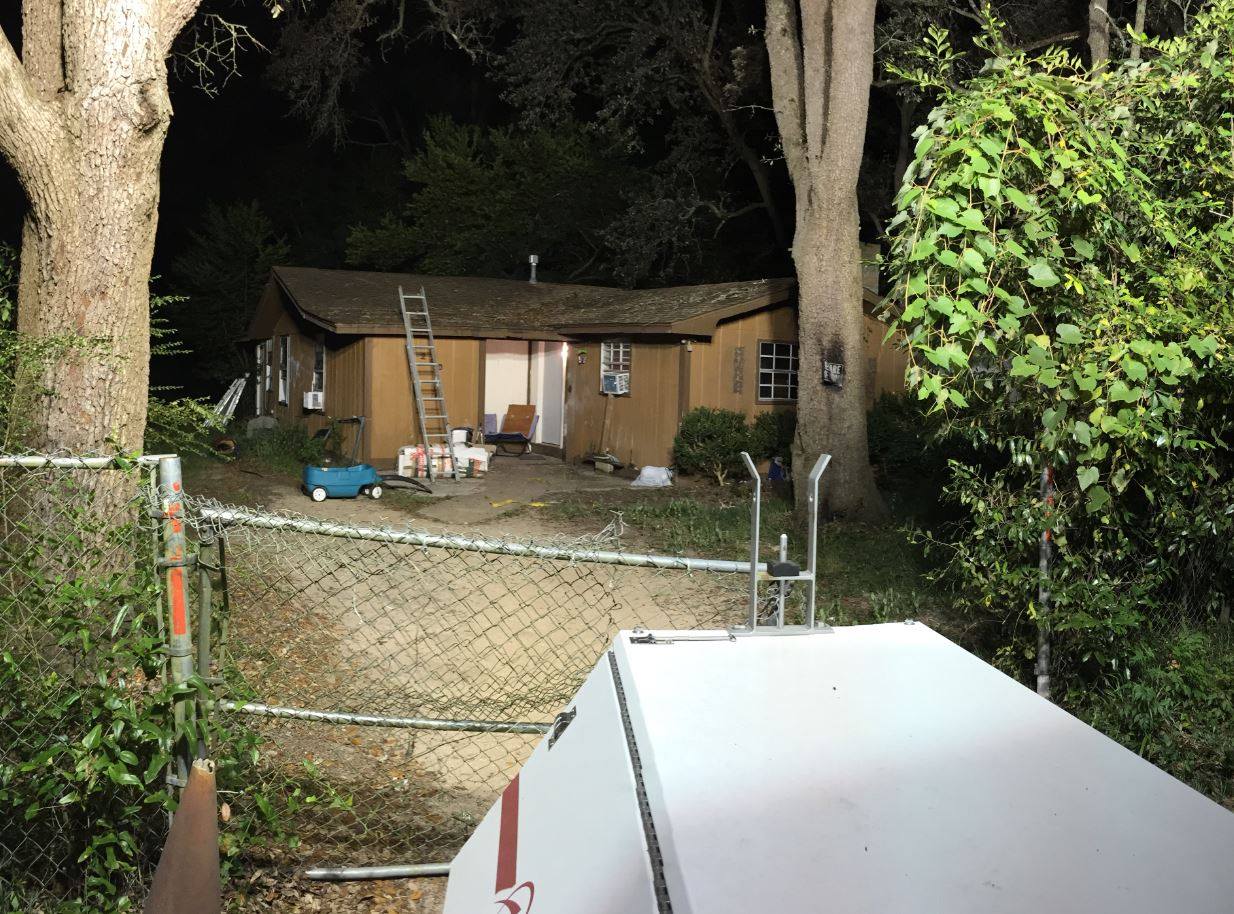 The Okaloosa County Sheriff’s Office is investigating a shooting that took place at a home on Chestnut Avenue in Crestview, FL on August 30, 2015.

According to the OCSO report, Deputies were called to the house around 6:34 after getting a 9-1-1 call that a male inside had been shot once in the head with a .380 caliber handgun.

The victim, Joshua Armstrong, was flown to Sacred Heart Hospital in Pensacola by medical helicopter and remains in critical condition.

The deputies at the location and in the surrounding area made an intense search for the shooter and temporarily locked down the neighborhood.

Witness Crystal Haynes said Armstrong and his girlfriend came over to the house Sunday evening looking for Ziglar. Ziglar arrived while they were talking and asked Armstrong “something about money”.

Haynes says while Armstrong was in mid-sentence, Ziglar pulled a tan pistol from his waistband and shot Armstrong in the forehead.

She says Armstrong did not have a weapon or make any threats to Ziglar prior to the shooting.

UPDATE: Suspect In Custody thanks in part to multiple tips to Emerald Coast Crime Stoppers.

James Ziglar was arrested around 7:20 a.m. on September 1, 2015 following a traffic stop on Bird Drive in Crestview.