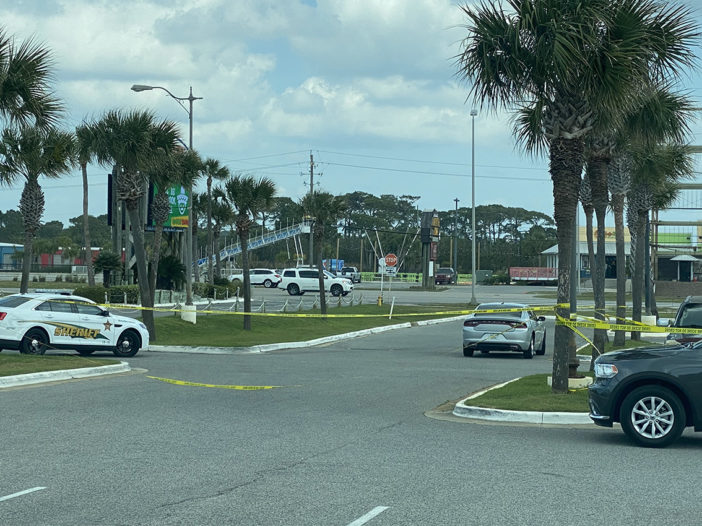 An autopsy today revealed the five month old had been shot once in the torso area. The mother suffered an apparent self-inflicted gunshot wound. According to the OCSO, a crew of workers discovered her bleeding on the ground yesterday morning outside her pickup truck, which was in the north end of the parking lot at The Boardwalk on Okaloosa Island.

Deputies who arrived found the infant inside the truck. He was pronounced deceased at the scene. The investigation remains active and identities will be revealed at a later time.