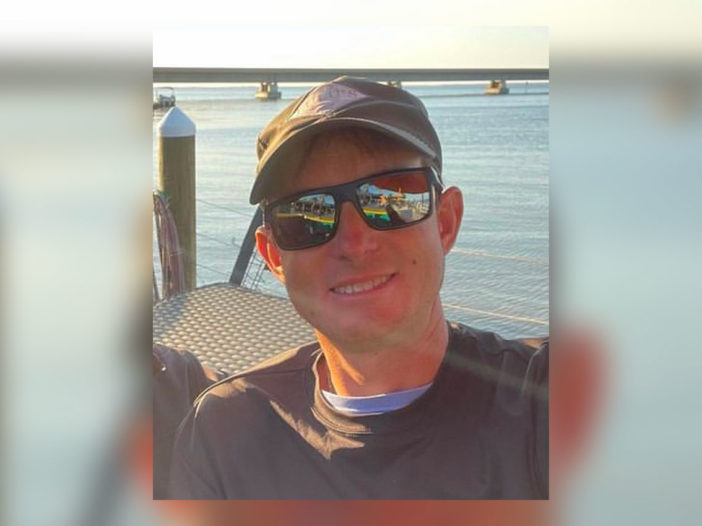 The Bay County Sheriff’s Office is looking for the pilot of a small plane that flew at approximately 300 feet over crowds at the Gulf Coast Jam three times this past Saturday evening, alarming attendees, security personnel, and organizers of the event.

Out of caution, the concert was stopped and the stage cleared. The pilot has been identified as Robert Ryan Gore, age 40.

According to the Bay County Sheriff’s Office, Gore not only flew recklessly low over the event, but dropped promotional items on top of the 32,000 people in the crowd. A warrant for Reckless Operation of an Aircraft, a felony, has been issued for the arrest of Gore, an Okaloosa County resident.

BCSO investigators believe when Gore flew away from the event at Frank Brown Park on Panama City Beach, he landed his aircraft in Okaloosa County.

Anyone with information on the location of Robert Ryan Gore is asked to contact the Bay County Sheriff’s Office at 850-747-4700 or Crime Stoppers at 850-785-TIPS.