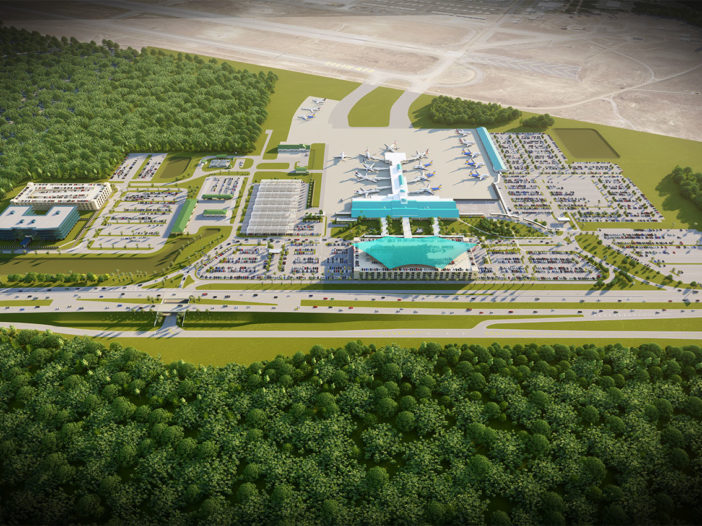 Destin-Fort Walton Beach Airport’s credit rating continues to rise, thanks to another positive report from the S&P global ratings bureau. The just-released ratings showed an increase from BBB+ with Stable Outlook in 2017 to A- with positive outlook.

According to the county, hard work by the dedicated employees of the Okaloosa County Airports department are the driving force behind the upgrade.

Increases in airline diversity and market cities, passenger enplanements, a continued reduction of debt and managed cost, as well as the extremely strong service area of Okaloosa County are other contributing factors to the improvement of the credit rating.

All of VPS’s partner airlines have increased their fleet of aircraft and frequency of flights. The increase in the diversity of airlines also allows VPS to service 41 nonstop destinations.

Since 2015, the Airport’s annual passenger totals have increased by 120% (steady growth of between 18% and 28% each year). In 2019, nearly 1.7 million passengers travelled through VPS. This has reflected very positively on S&P’s outlook for the airport.

Large increases in passengers and airline activities come at a cost. VPS has managed those costs superbly and maintain a low cost per enplanement for its airlines.  Management has continued to reduce the overall debt. The Airport had $19.4 million in debt outstanding in 2015 which has been reduced significantly to an overall debt of $13.6 million in 2019.