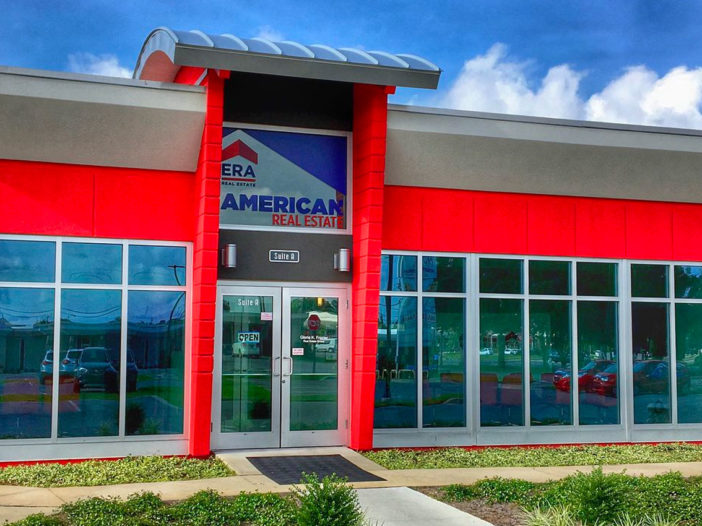 ERA American Real Estate in Shalimar, FL will be collaborating with ERA Real Estate and other ERA affiliated brokerages across the country to join together to collect holiday gifts for children in need.

Office toy collection will kick off on the Tuesday after Thanksgiving, December 3, which is also known as #GivingTuesday, and will work in tandem with national non-profit organization Toys for Tots.

ERA American Real Estate will be collecting new, unwrapped toys and bikes through December 8 at Okaloosa and Santa Rosa County ERA American locations. All donations will be distributed to local children.

Established in 1947, Toys for Tots is the U.S. Marine Corps’ premiere community action program. A national program with a local touch, the charity has local toy collection and distribution programs in most major market areas and all 50 states. For more than 70 years it has distributed an annual average of 18 million toys to seven million children-in-need.

“Many families must choose between buying gifts and paying bills. We are always looking for ways to give back to our local community. We want to ensure that every child experiences the joy of opening a gift this holiday season.”

ERA American Real Estate is committed to going beyond the basic responsibilities of a broker or sales associate to provide complete real estate solutions and remain a positive influence within communities throughout Northwest Florida.

The brokerage is also an active participant in the “Bikes or Bust” Business Challenge that supports Highway 98 Country’s Bikes or Bust event. The goal is to collect as many brand new bikes as possible for kids for Christmas. ERA American Real Estate is the reigning champ having collected more than 160 bikes for local children last year.