On Friday, the Okaloosa County Sheriffs Office arrested a former Niceville High School student found to have a handgun with a loaded magazine on school grounds in the outside area between Niceville High and Ruckel Middle School.

An OCSO School Resource Officer took 16-year old Javarius Lee into custody on a charge of possession of a firearm on school grounds after he found a 9mm handgun in the student’s pants waistband around 11:15a.m.

The SRO had received a report that Lee, who no longer attends Niceville High, had previously flashed a weapon at a city park off campus.

When he saw Lee, who lives in Crestview and no longer attends NHS on school grounds, he approached him, discovering the gun, according to a press release.

“There is no greater priority in our District than student and staff safety,” he said. “While the intent of this juvenile is not yet known, as a District, our actions will always be to act decisively to protect our school family. With that in mind, I am so very grateful that this situation was handled quickly and efficiently when it came to our attention.”

According to Chambers, there is no indication that the juvenile attempted to enter either campus.

“What we do know is that the layers of safety measures in place extend beyond the perimeters of our campuses and worked exceptionally well in this case,” he said. “Fences limited access to either campus if that was the intent.”

Chambers added that the Okaloosa County School Districts trains students that if they “See Something, Say Something,” which means to tell a staff member, teacher, or school administrator, anytime they see or hear something suspicious.

“Part of the resolution of this situation involved students coming to school administrators earlier in the day to provide information about an off-campus event that occurred at an earlier date,” he added. “A School Resource Officer later saw an individual who matched the description on the exterior of the school campuses and confronted the student.”

“This incident is a prime example of why we have implemented the number of safety measures we have in Okaloosa Schools,” added Chambers.

The District says they will continue to work cooperatively with the Sheriff’s Office and will take a zero-tolerance approach in this matter. 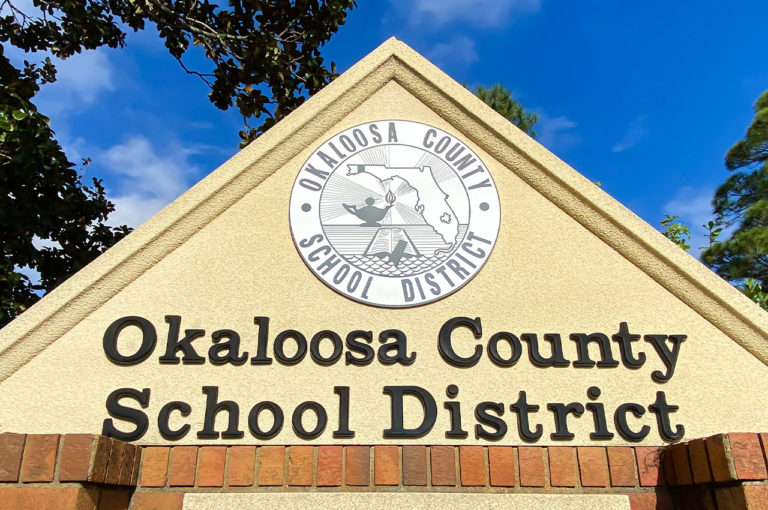 Dr. Diane Kelley will see re-election to the Okaloosa School Board citing a “change of heart” 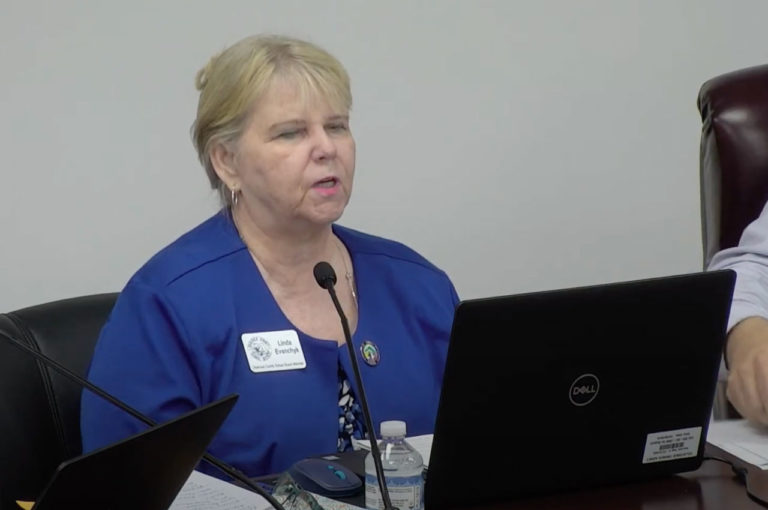 Linda Evanchyk will seek re-election for Okaloosa School Board