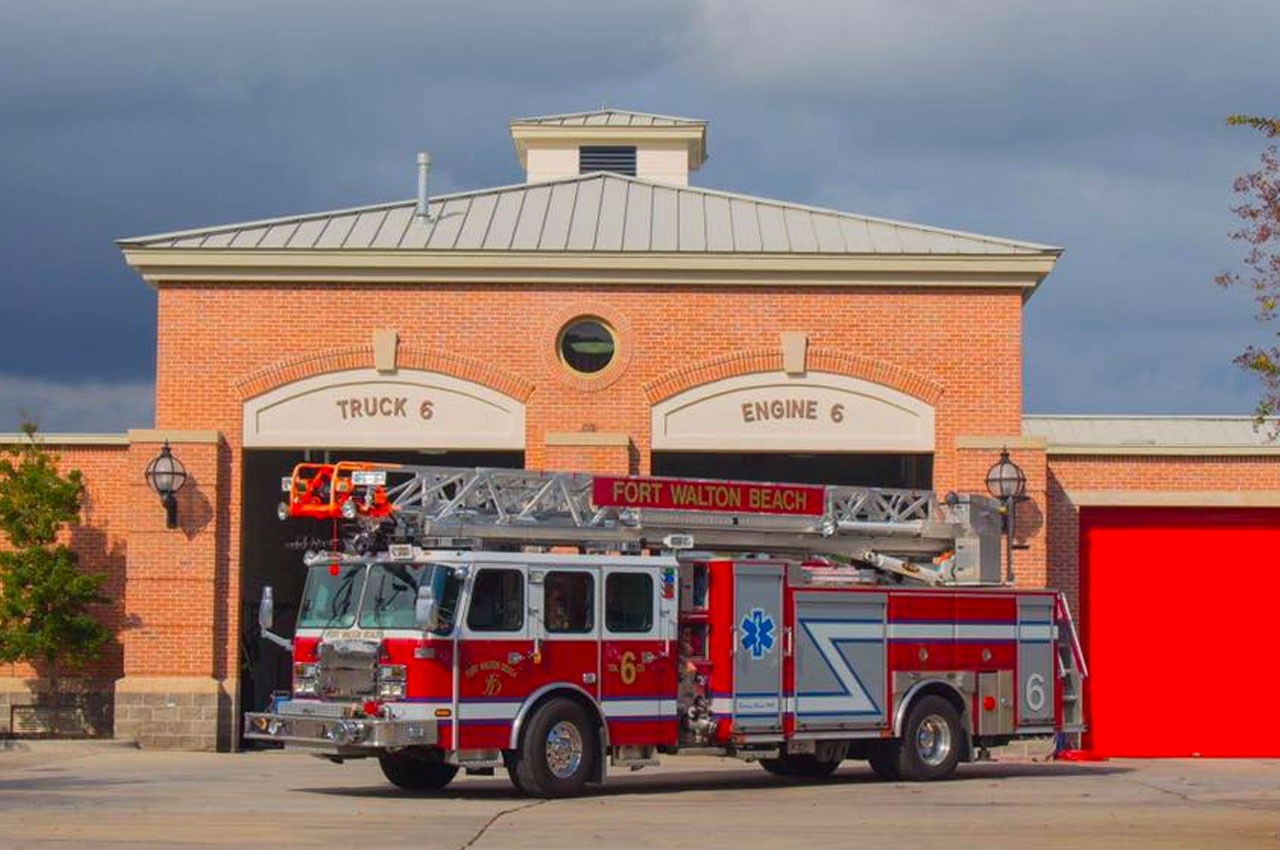 After over 2 hours of discussion and public comments, in a 4-3 vote, the Fort Walton Beach City Council voted to pass the resolution to the controversial Fire Assessment Fee.

The new Fire Services Assessment Rates will go into effect January 1, 2020 and will remain in place for one year. The rates will be as follows:

Here are some highlights of the night that are sure to be remembered or draw some heat later down the road:

Councilwoman Amy Jamieson: “I once was an ignorant citizen.”

Bob Lee speaks out against the Chamber and the Fire Fee

Jim Tucker: “Don’t mess with my city or my country or I and we will retaliate.”