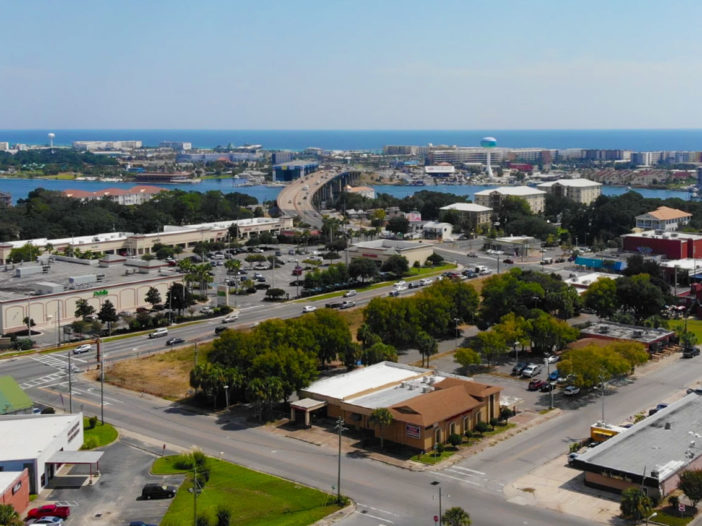 The City of Fort Walton Beach has been recognized with Insurify’s 2019 Most Courageous Cities Award.

This award recognizes and honors the cities with an exceptional proportion of residents motivated to risk their own safety for the well being of others.

The research team at Insurify turned to their database of over 2 million insurance applications to identify these cities. When applying for coverage, individuals list their occupation, and they also indicate whether they or anyone on their policy is an active member or veteran of the Armed Forces.

From this data, Insurify’s data scientists found the number of applicants in each city with careers in public safety (such as firefighters, park rangers, law enforcement, and emergency medical technicians), in high-risk jobs with a high benefit to society (such as electrical power line installers or structural metalworkers), and current or past members of the Armed Forces.

Insurify’s data scientists then found the cities with the highest rates of courageous citizens by comparing those numbers to the total pool of applicants in each city.