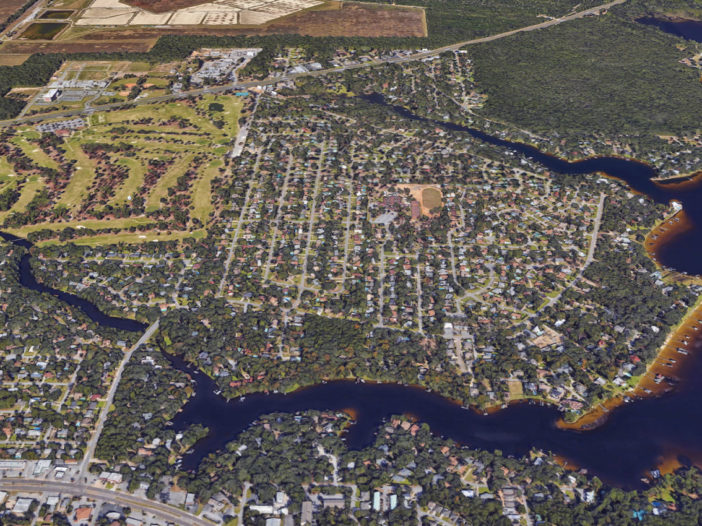 According to a statement from the Fort Walton Beach Police Department, the City’s Public Works Department will be conducting a traffic survey to determine speeds and volumes to aid in identifying possible solutions.

“Both departments are working together to find and implement both short term and long term strategies to address the concerns,” wrote the FWBPD. “As we work to improve the neighborhood, please assist us and drive carefully through the neighborhood.”

Backstory: At last Tuesday’s City Council meeting, Councilman David Schmidt brought up a “backyard meet-and-greet” that he attended in the Kenwood area that had to do with traffic concerns. In his discussion toward to the end of the meeting, he described “drag-strip” type behavior that Kenwood residents were describing on busier streets such as Fairway and Powell.

City Manager Michael Beedie said in the meeting that the city was already working on a larger traffic study that included the Kenwood area. A task order with more information could be potentially presented to council in February.

Right now: Residents remain concerned about speeding and overall traffic as many roads in Kenwood are used as a cut-through between Racetrack Road and Lewis Turner.

One resident said that speeding isn’t the only thing to be concerned about. The homeowner described to Get The Coast how some residents have thrown balls at speeding cars. She’s concerned that this could escalate into a much bigger issue.

As for the Fort Walton Beach Police Department, according to a statement, they will be scheduling a community meeting in the near future to discuss the concerns that were raised.