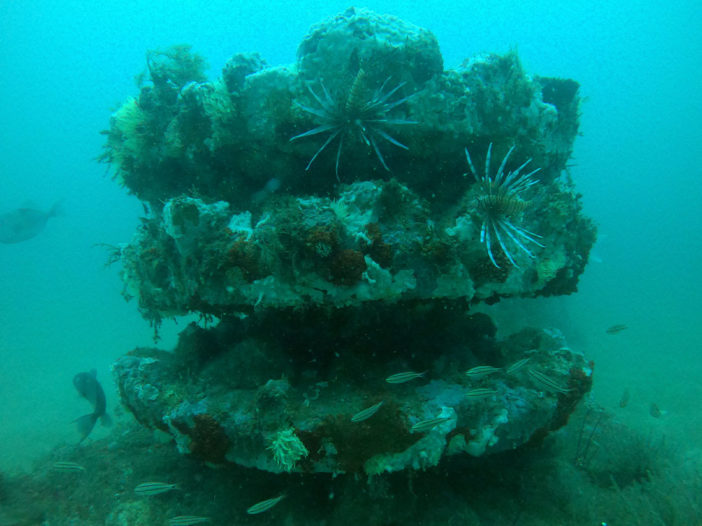 Today, U.S. Congressman Matt Gaetz (FL-01) announced that The Office of Gulf Coast Restoration in the U.S. Department of the Treasury plans to award a $1,233,566.00 Direct Component grant to Okaloosa County for the Snorkel and Dive Reef construction project.

The grant is funded under the RESTORE Act.

The project includes the construction of four new artificial reef sites through the deployment of prefabricated reef modules offshore of Okaloosa County. The new artificial reefs sites are intended to promote fishing and diving tourism by creating habitat for fish and other marine invertebrate species.

According to the Department of the Treasury, the activities funded by the grant reasonably can be identified with the RESTORE Act eligible activity of promotion of tourism in the Gulf Coast Region, including recreational fishing. The project is included in Okaloosa County’s multiyear plan that was accepted by Treasury on June 30, 2017.

“I am excited that Okaloosa County has received a grant through the RESTORE Act for the Snorkel and Dive Reef construction project, which will build four new artificial reefs offshore. Not only will this benefit and preserve Northwest Florida’s precious reef fish population, it will increase fishing and diving tourism for the Emerald Coast — undoubtedly the most beautiful beaches in America,” said Congressman Matt Gaetz.

If you want to learn more about where to dive and fish artificial reefs, click here.