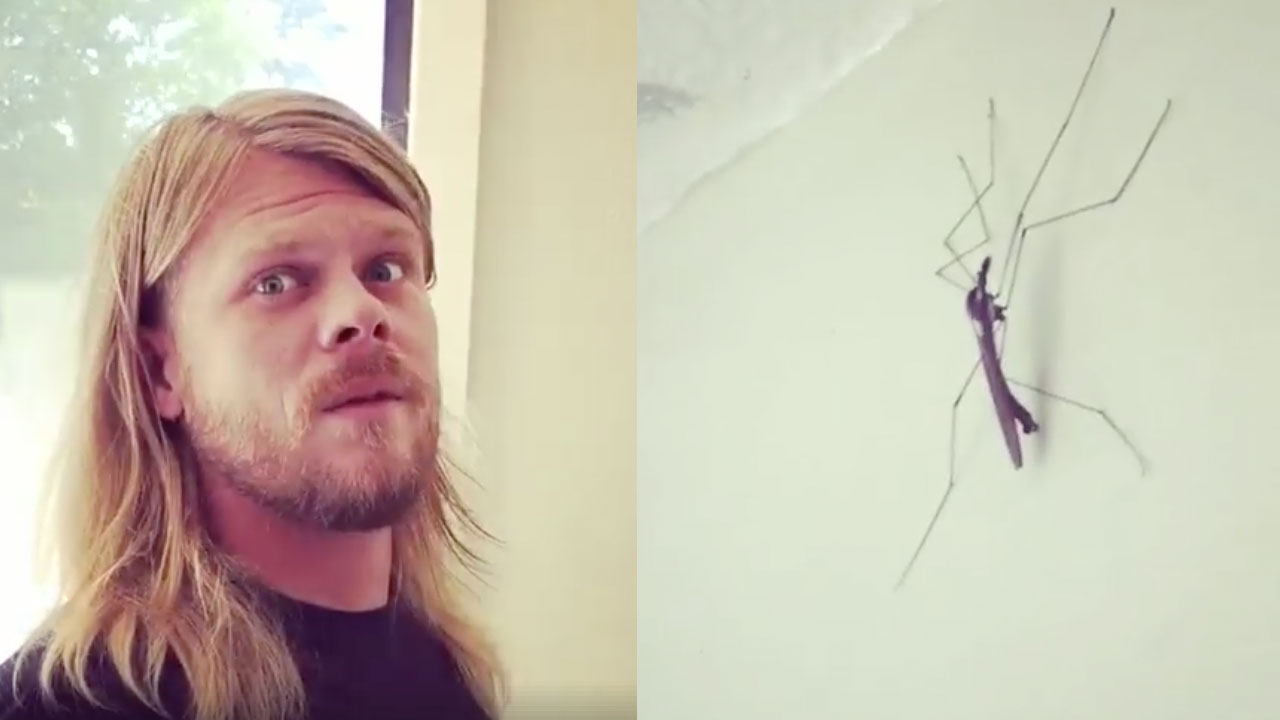 Heritage, right about in the middle of their Vibe Out Tour, has encountered one big ass mosquito! Band member, Billy Kernen, said in the video:

I thought we had bad mosquitos in Florida. They have pterodactyls here!

As they tried to describe how large the mosquito was, they used a hammer to show scale. As the hammer got close to the mosquito, the damn thing jumped off of the wall!

Check out the video below

The band will wrap up their Vibe Out Tour at the end of July in Park City, UT., and will make their way back to the Emerald Coast for a performance at Club La Vela on August 3rd.