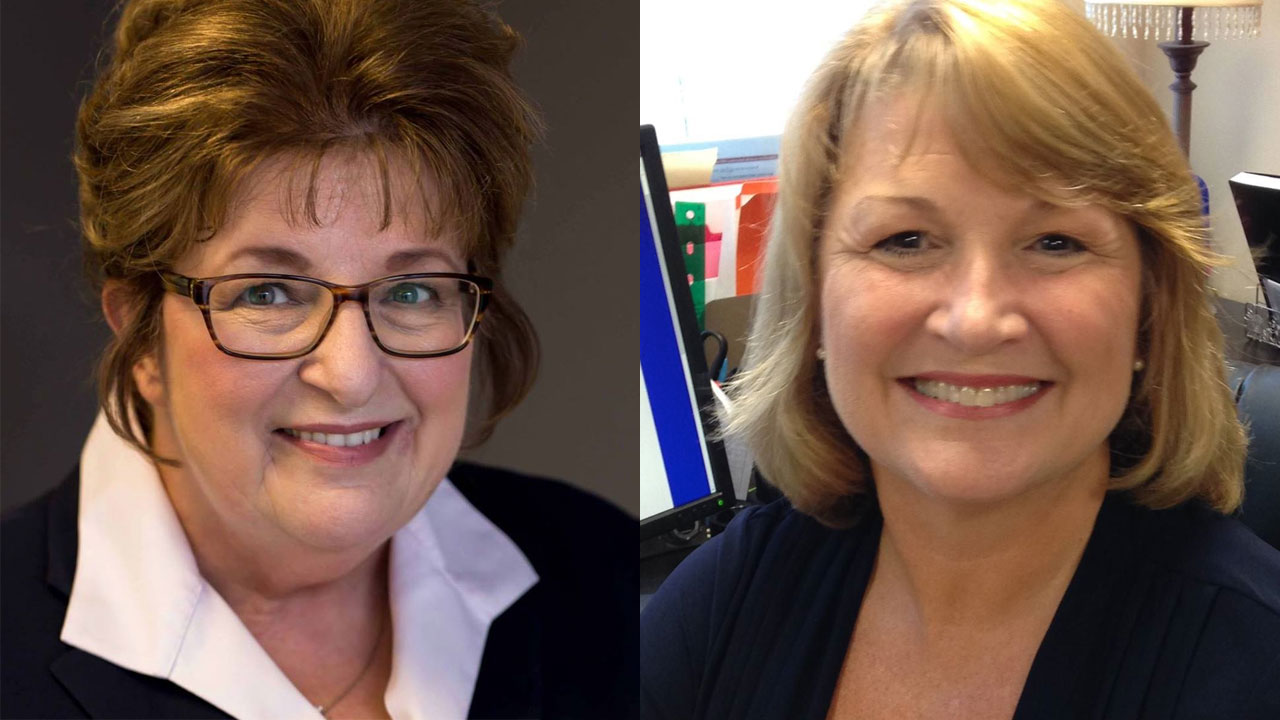 Okaloosa County Superintendent of Schools Mary Beth Jackson is seeking re-election for a second term in 2016, while Edwins Fine and Performing Arts School Principal Marline Van Dyke is looking to take her place.

Jackson pre-filed in September with Van Dyke having already pre-filed back in May.

For many, Jackson’s win over Alexis Tibbetts in 2012 was a shock as she held that position for roughly 6 years. Now, after just one term for Jackson, Van Dyke wants to do the same.

A possible advocate for “starting school later” in Okaloosa County?

There has been an ongoing discussion about starting school later in Okaloosa County. Lead by Dr. Lynn Keefe, a pediatrician in Niceville, that topic is circling back around with the help of online groups and Facebook pages.

On September 6, 2015, Van Dyke posted on her campaign page that the issue of starting school later was discussed at her committee meeting, as well as how to make the public aware of the importance of making it happen for Okaloosa kids.

She closed her statement with, “We MUST make it happen!”

A “nasty rumor” that spread about Van Dyke’s cancer coming back.

As with all politics, people talk and rumors spread. Marline took to Facebook and her website to make a statement about the cancer:

Apparently there is a nasty rumor that my cancer has returned as a brain tumor. I assure you all I am healthy! I may forget occasionally, but that has more to do with age. My last report from the doctor said my iron was a little low. That’s a long way from cancer! I promise you, if the cancer returned, Trent would keep me home and we would spend every last minute together.

Let’s not forget that it is early…like, really early!

I expect to see generic statements about “understanding concerns and issues” in Okaloosa County.

Mary Beth just pre-filed so we haven’t heard much from her camp, and Marline has been doing “some” campaign work. This is all to be expected this early.

We’ll be covering more election campaigns so be sure to subscribe today and never miss an update!