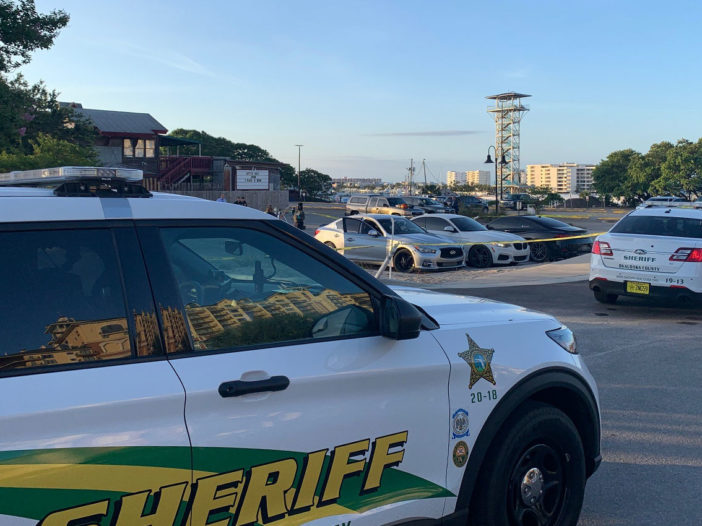 Okaloosa County Sheriff’s Office deputies and investigators are on the scene of a fatal shooting that took place around 3:30am this morning outside the Coyote Ugly nightclub on Harbor Boulevard in Destin.

Calls were received in reference to multiple shots fired. According to the OCSO, Deputies found two victims in the parking lot. One person was taken to an area
hospital for treatment. Deputies attempted lifesaving measures on a second victim, but the man died at the scene.

Witnesses say the suspects were seen leaving in a white, newer model car.

Anyone with information is asked to contact the OCSO at 850.651.7400 or contact
Emerald Coast Crime Stoppers at 850,863.TIPS, emeraldcoastcrimestoppers.com, or use the P3 Tips Mobile application.