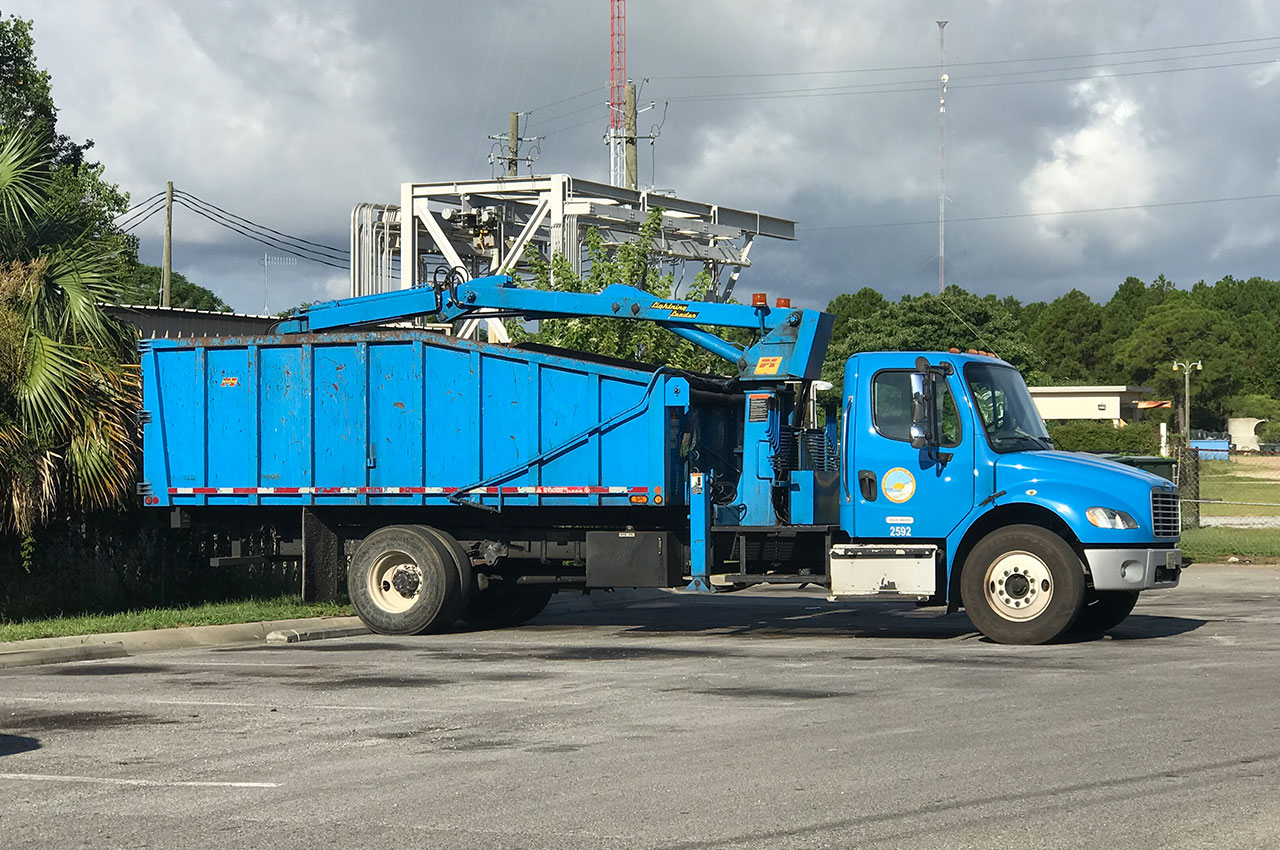 As Hurricane Delta makes its way toward the Gulf Coast, concerns over debris from Hurricane Sally have increased.

“Our goal is to have all Hurricane Sally storm debris picked up by Friday,” said the City of Fort Walton Beach. “We ask that residents not cut branches or place additional debris by the road at this time so that we can get caught up and have the storm debris clear in case Hurricane Delta affects our area.”

As of Friday, October 2, the City of Fort Walton Beach Solid Waste Division has picked up an additional 1,000 tons of debris generated from Hurricane Sally on the first pass through the City. ‪

According to the city of Fort Walton Beach, the delays could vary based on the remaining storm debris volume.

It’s not just yard debris that has been reported, however. In some areas of Fort Walton Beach, entire homes have been emptied by the street and continue to wait to be picked up as the Solid Waste Division continues to make efforts on yard debris.

For residents in unincorporated Okaloosa County, the public works department is aware of the debris issue.

Crowder-Gulf, the disaster recovery and debris management firm contractor for the county, has not finished the debris pick-up across the county and are “making it a priority to get it picked up as quickly as possible,” according to officials.

As of the 5PM EST update, Hurricane Delta now has winds of 145mph and is moving West-Northwest at 17mph. It is forecast to reach 155mph prior to interaction with the Yucatan Peninsula.

According to Public Safety Director Patrick Maddox, the forecast track for the system has taken another jog to the West and Florida is out of the cone of uncertainty for now.

“Unfortunately, it looks like a Cat 3 or strong Cat 2 at landfall now in Louisiana, even with the weakening from shear and cooler waters later in the forecast period,” said Maddox. “Of further note is that although the wind radii are currently compact, the wind field is now expected to get larger in the Gulf after interaction with the Yucatan.