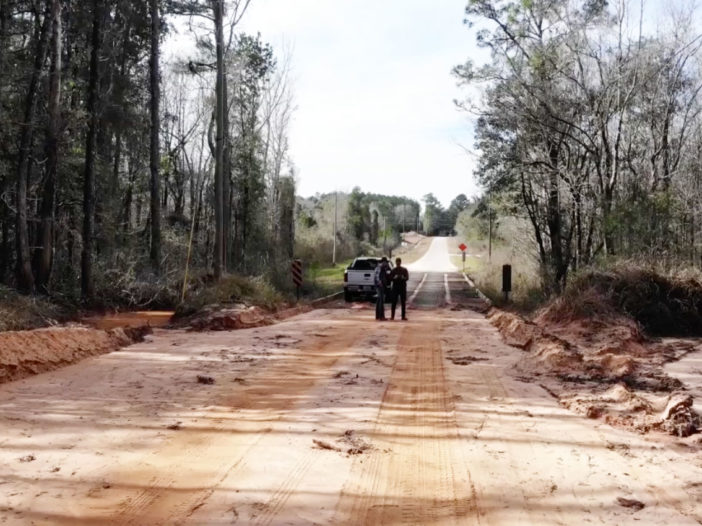 Okaloosa County has roughly 190 miles of dirt roads that are maintained at taxpayer expense and many more miles which are not maintained at all. According to Commissioner Nathan Boyles, these roads cost nearly three times as much to maintain as a paved road, not to mention increased vehicle maintenance costs for citizens and the environmental damage caused to our creeks and rivers.

Yesterday, Commissioner Boyles proposed his “50 in 5” plan to the Half-Cent Cent Infrastructure Surtax Committee suggesting that the County dedicate $2 million a year for five years to improving dirt roads. The Committee unanimously approved the project.

Okaloosa County’s half-cent surtax has brought in more revenue over the last year than was estimated – an extra $4 million more. Commissioner Boyles wants to use about half of that unexpected windfall to pave dirt roads in the northern portions of Okaloosa County over the next five years.

According to the county, paving those roads would significantly reduce maintenance costs on roads in the north county and save tax payers money.

Next, the proposal will go in front of the Board of County Commissioners who will have the final approval. If Commissioner Boyles’ proposal gets the green-light, paving will begin before the end of the year.