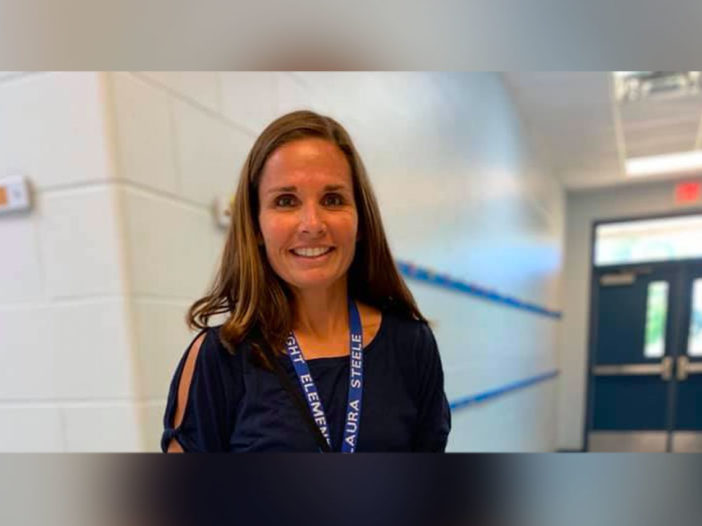 Laura Steele, kindergarten teacher at Wright Elementary School, was the only person from our area to be awarded. Florida had four teachers total to be awarded.

Nominations and awards are facilitated by the White House Office of Science and Technology Policy (OSTP) and the National Science Foundation.  The individuals and organizations announced yesterday are 2017 and 2018 Awardees.

Established in 1983, PAEMST is the highest award given by the U.S. Government to kindergarten through 12th grade teachers of mathematics and science, including computer science.

A panel of distinguished mathematicians, scientists, and educators at the State and national levels assess the applications before recommending nominees to OSTP. Teachers are selected based on their distinction in the classroom and dedication to improving science, technology, engineering, and math (STEM) education.