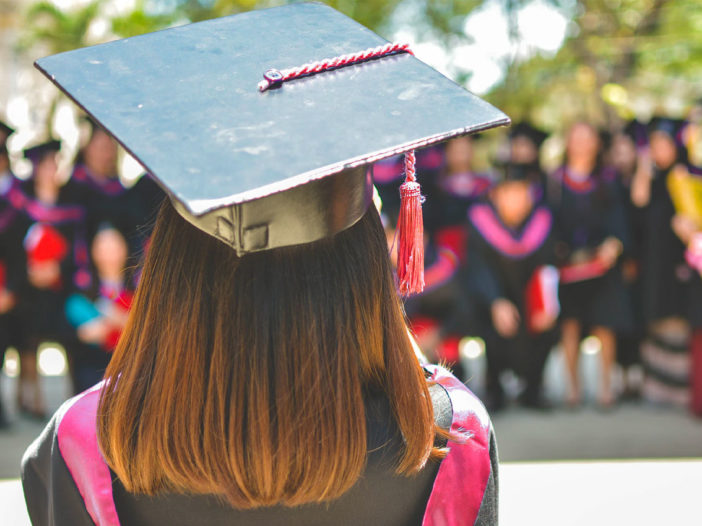 Superintendent Marcus Chambers released the graduation dates for Okaloosa County high schools this afternoon. The District had previously announced a window from July 14-18 during which schools would conduct ceremonies following health and safety guidelines that are in place at the time.

School principals have now identified specific times during that week to hold their ceremonies.

Schools have planned for two scenarios, one in which the graduation can occur in one setting and a second in which smaller groups would be recognized in multiple settings.

“We have a plan for whichever direction this goes as we move into July,” said Chambers. “Hopefully, we can have full ceremonies, but we’ll be prepared either way.”

The District will consult with local health officials closer to the time of the ceremonies to ensure they are conducted safely. These live ceremonies are in addition to the filming of each student in cap and gown that was done at the end of the school year that serves as an insurance policy in the event the July ceremonies are not able to be held.

Each student is already scheduled to receive a graduation video and photos from that event.

Click here to view the schedules for all schools