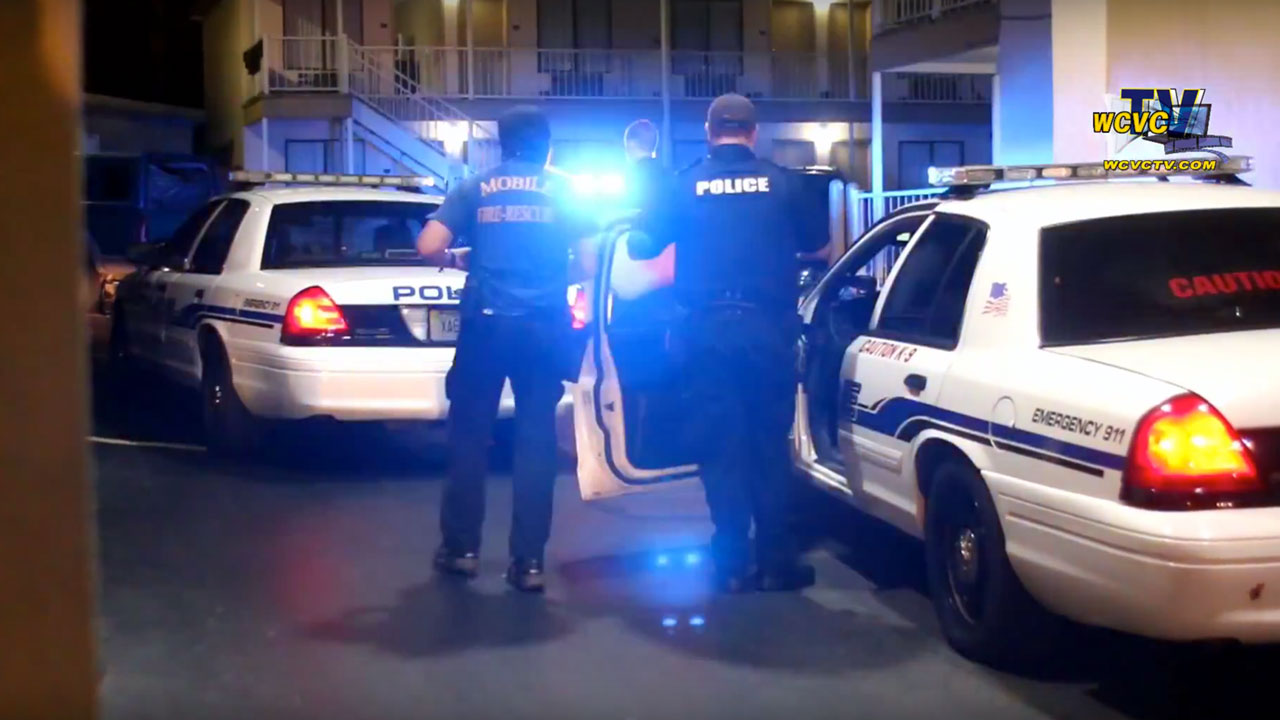 There is nothing quite like a huge fight that breaks out in a parking lot, and that was the case on Sunday evening at the Super 8 in Crestview, FL.

According to Crestview Community Television,

Details about the incident and are still vague, but the hotel, located at 3925 S Ferdon Blvd, was lit up by local law enforcement as seen in the following videos and images.

Several individuals were transported to the North Okaloosa Medical Center Sunday evening with various non life threatening injuries following a large brawl in the parking lot of the Super 8 Motel located at 3925 S Ferdon Blvd. Click on the link below for many more details
http://www.cvctv.info/channel.cfm?category=onscene&id=5088

Video from the same location #turnsheadsideways

Video showing the hotel surrounded while driving down S. Ferdon

As we get more details on the incident, we’ll be sure to update this article.