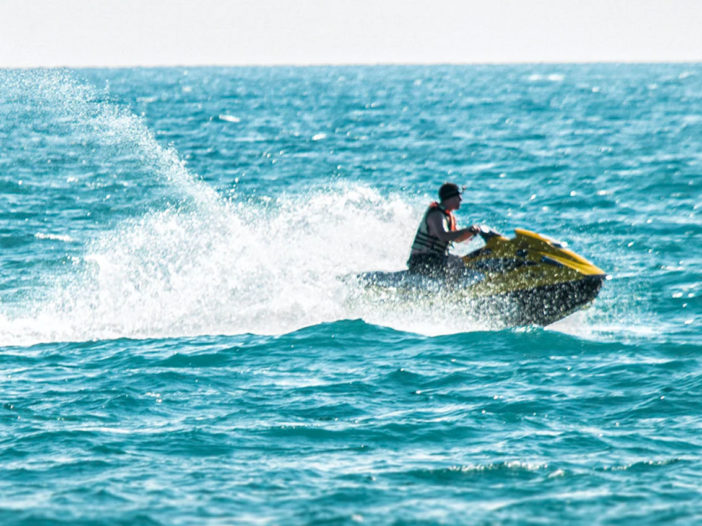 At the January 19, 2021 Board meeting, the County Commission proposed the creation of a committee to assist the County in the creation of an ordinance and other measures related to marine livery safety, specifically as it relates to personal watercraft (jet skis) rentals, but also potentially pontoon boats rentals and other rental vessel/water related safety issues.

The Board decided that the ‘Waterway Rental Safety Committee’ would be structured as follows:

Background: Throughout last past summer there were a series of on-water accidents involving jet ski and pontoon boat rentals that have resulted in severe injuries and at least 1 death.

Outside of those formally recorded incidents, there have been many other reports of rentals demonstrating:

“These types of issues have been discussed several times before the Board in late 2020 and earlier this year,” wrote County Administrator Craig Coffey. “There are a variety of measures that may be able to be implemented to curb some of the ill effects of these rentals. It is hoped that the Committee can develop recommendations for potential implementation for the 2022 tourism season.”

The County Attorney has drafted a detailed memo on the legal issues surrounding any regulation of these types of businesses/activities.

According to the memo, this Committee is not expected to deal with:

The other members are as follows: