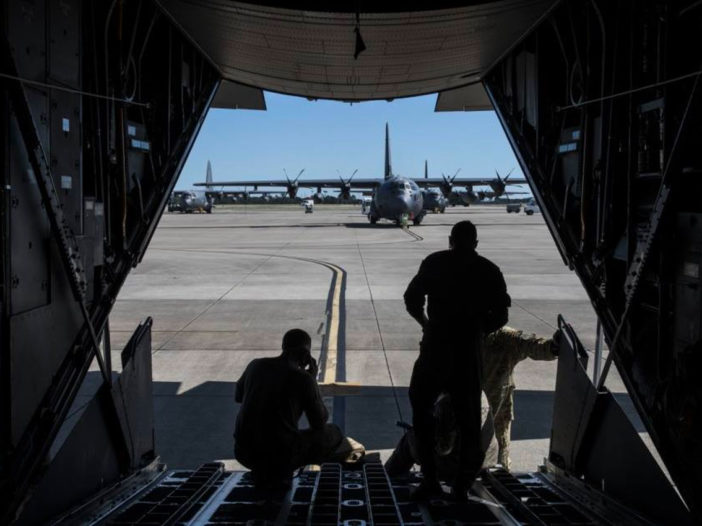 As of 6 p.m. Friday, the U.S. Air Force has taken the lead role as the search transitions to a recovery effort for the Special Tactics Airman who had an unplanned parachute departure from a C-130 aircraft November 5, 2019, over the Gulf of Mexico, south of Hurlburt Field.

The U.S. Coast Guard has suspended their search efforts at this time.

“We would like to extend our gratitude to all of the federal, state and local units that have aided in the search for our Airman, especially the U.S. Coast Guard,” said U.S. Air Force Col. Matt Allen, commander of the 24th Special Operations Wing. “We will continue our recovery effort as long as circumstances and resources allow to bring our Airman home.

Recovery teams are currently refining and adjusting the search area as efforts continue.

To respect the privacy of the family and teammates of the individual, the 24th Special Operations Wing will be releasing the name of the Airman following next of kin notification.

The Air Force is actively investigating the incident. To preserve the integrity of the investigation, no additional details have been released until further notice.