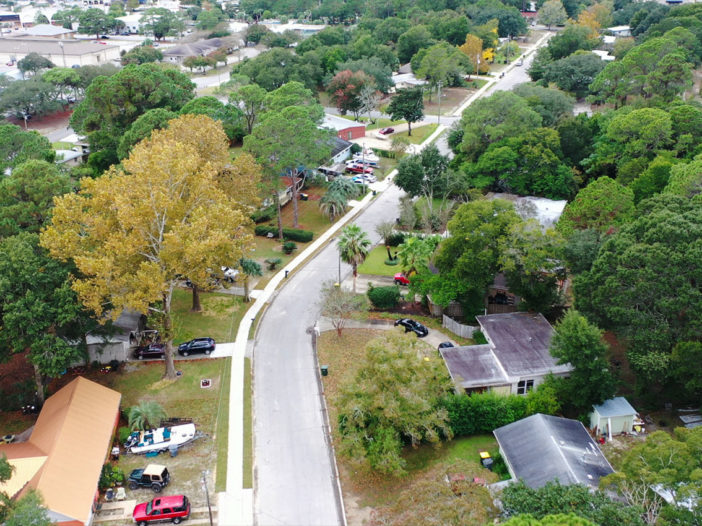 The City of Fort Walton Beach is in the process of developing a citywide sidewalk connectivity plan and they want to hear from city residents.

Right now, there are about 60 miles of sidewalks in the city and about 85% of the city streets have a sidewalk on at least one side of the roadway, according to Doug Rain, Public Information Officer.

“This is a project that will add more walkability and connectivity throughout the city,” said Rainer. “It adds a benefit of a quality of life and quality of place for our residents that adds safety. It gets people off the streets and actually allows them to walk through the road or out of the roadways, as opposed to in the roadways and really just adds a sense of community to our neighborhoods.”

Moving forward: The city has a goal to have a sidewalk on at least one side of every street and neighborhood street in the city and on both sides of all of the major roadways, according to Rainer.

“We are on the way to do that with 85% right now,” he continued. “We’re also continuing to improve the current sidewalks. We have issues, upgrades, and cleanups and things like that throughout the year. So you’ll see our crews out on the roadways constantly, either cleaning up, fixing broken sidewalks or putting in new ones like this.”