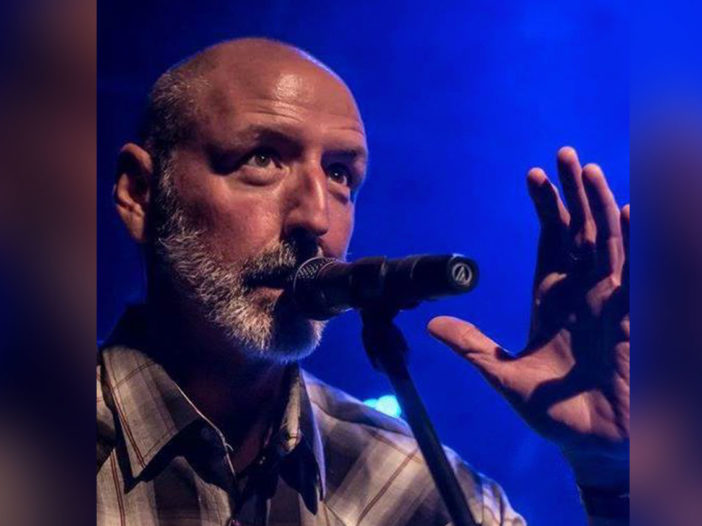 Woofy has over 30 years experience in the Fort Walton Beach/Destin market having previously been with 99Rock over at Cumulus Media.

“I moved to the JVC family because I want our work – radio broadcasting, public service, client relationships – all to matter more than those being just a report or bottom line on a spreadsheet,” said Woofy in a statement. “JVC is an organization that still believes in radio that entertains and informs the community, while helping local businesses market their products, especially in a time where everything local needs the most help.  I’m excited for what the future holds for the JVC family of stations here on the Emerald Coast!”

Woofy will start with the JVC team in early June.