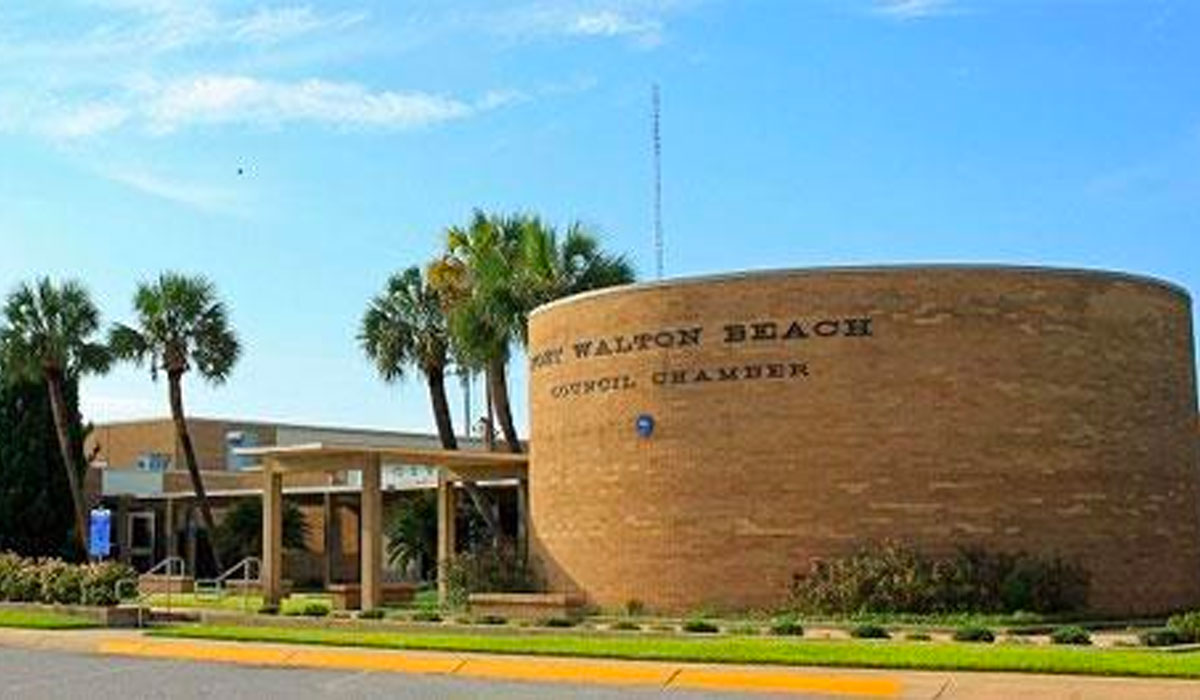 On February 12, 2020, the Fort Walton Beach Police Department received information regarding possible fraudulent activity on a credit card issued in the City’s name. An Investigation was immediately opened which revealed a corporate credit card account was opened by the City’s Finance Director, Brandy Ferris.

On February 13, 2020, the investigation continued and revealed that several charges were made by Ferris for personal use and City funds were used to pay for these personal items. The police department immediately coordinated with the State Attorney’s Office.

On February 14, 2020, an interview was conducted with Ferris. After the interview, she was arrested on one count of scheme to defraud, one count of racketeering, and one count of money laundering. She was transported to the Okaloosa County Jail.

According to the arrest report, within a 12-month period, unauthorized purchases of good and services were made that totaled over $50,000. Additionally, transactions over $20,000 were made and funds from the city were used to pay down the balance of the American Express.

The following is a statement from Fort Walton Beach City Manager Michael Beedie.

“First and foremost, misuse of taxpayer dollars will not be tolerated. Beginning immediately, I am ordering an independent audit of all City finances and a review of policies and procedures. The City’s administration will work hand in hand with law enforcement and the State Attorney’s Office to resolve this matter. Pending further investigation, Ms. Ferris has been placed on administrative leave. I am grateful to our Police Department and the State Attorney’s Office for their expeditious work on this case.”

The case is still under investigation and information will be released as it becomes available.