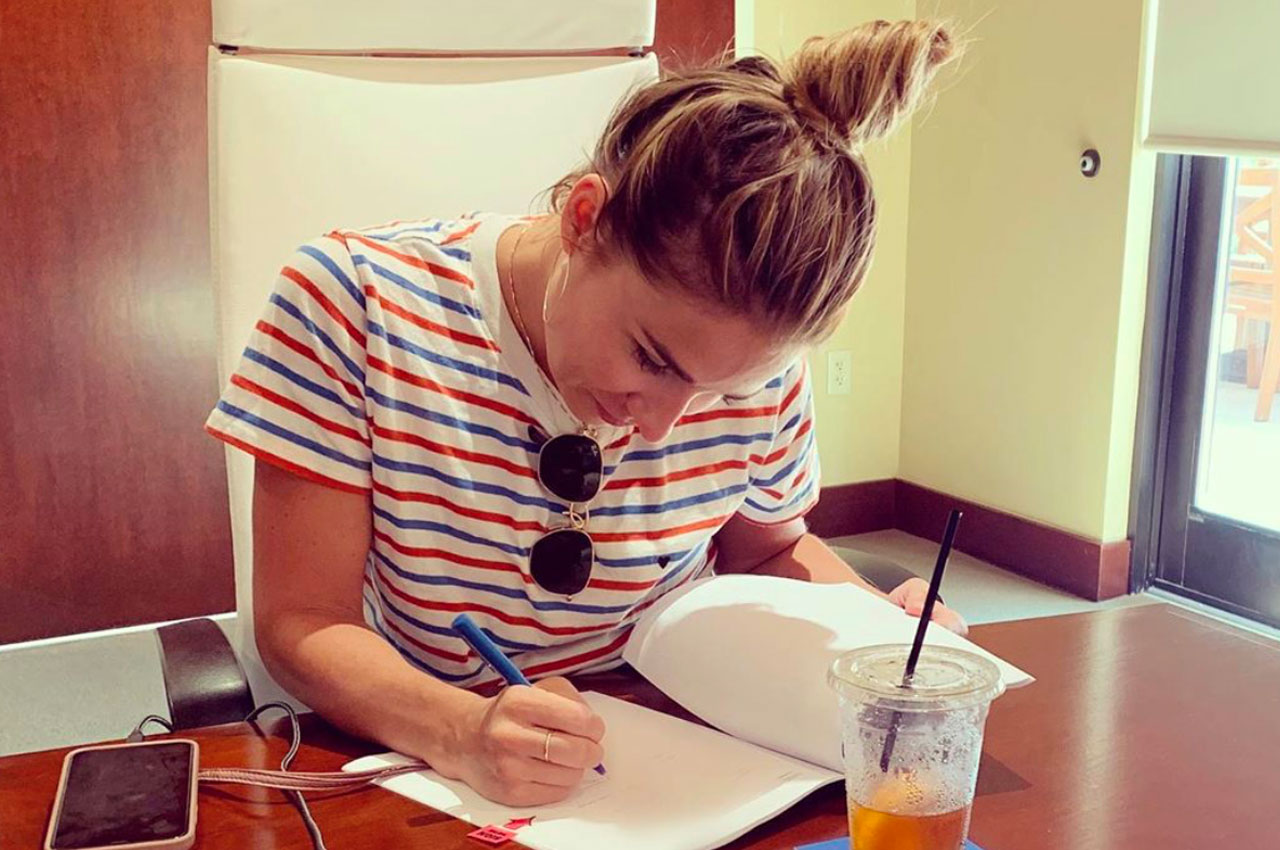 Country music star, Jessie James Decker recently announced she would be opening a second “Kittenish” store in Florida. After an Instagram post of her signing a lease, we now know the store will be located at Grand Boulevard in Sandestin!

In between raising her three kids, being a wife to former NFL wide reciever, Eric Decker, recording music, and prepping for tour, Decker opened her first brick and mortar location of Kittenish in Nashville this February. Since then, she decided to expand and we have the opportunity to be the lucky customers of the second Kittenish location!

“I have a beach home there so it’s just a great way for me to keep an eye on it because I’ll be there and I’m very, very hands-on with my brand,” Decker told Page Six Style. “I know every single detail of what’s going on. Probably too much! But I just love it so much and I think that’s what makes it Kittenish. It’s got my touch all over it and I like to make it as true to me as possible because my fans are smart and they know.”

According to the interview with Page Six Style, we know that there will be plenty of cheetah print, but this fall, she says to be on the lookout for purple!

Lately Jessie’s been experimenting with her style, wearing shorts, booties, tassels, and sequins on stage. These things are different from her typical “mom sweatpants” as she puts it. At Kittenish you can expect to find chic clothing, but pieces that are practical!

As for why she started Kittenish, here is what Jessie wrote on the Kittenish website.

Who is excited about shopping at Kittenish? 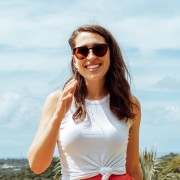 Born and raised on the beautiful Emerald Coast of Florida, I'm passionate about all things local and watching our home thrive. I'm a military spouse and fur-mom to a pup I'm crazy about! Eco-friendly, non-toxic, minimalistic living is something I'm always working towards and I love to encourage locals to make positive changes as well.