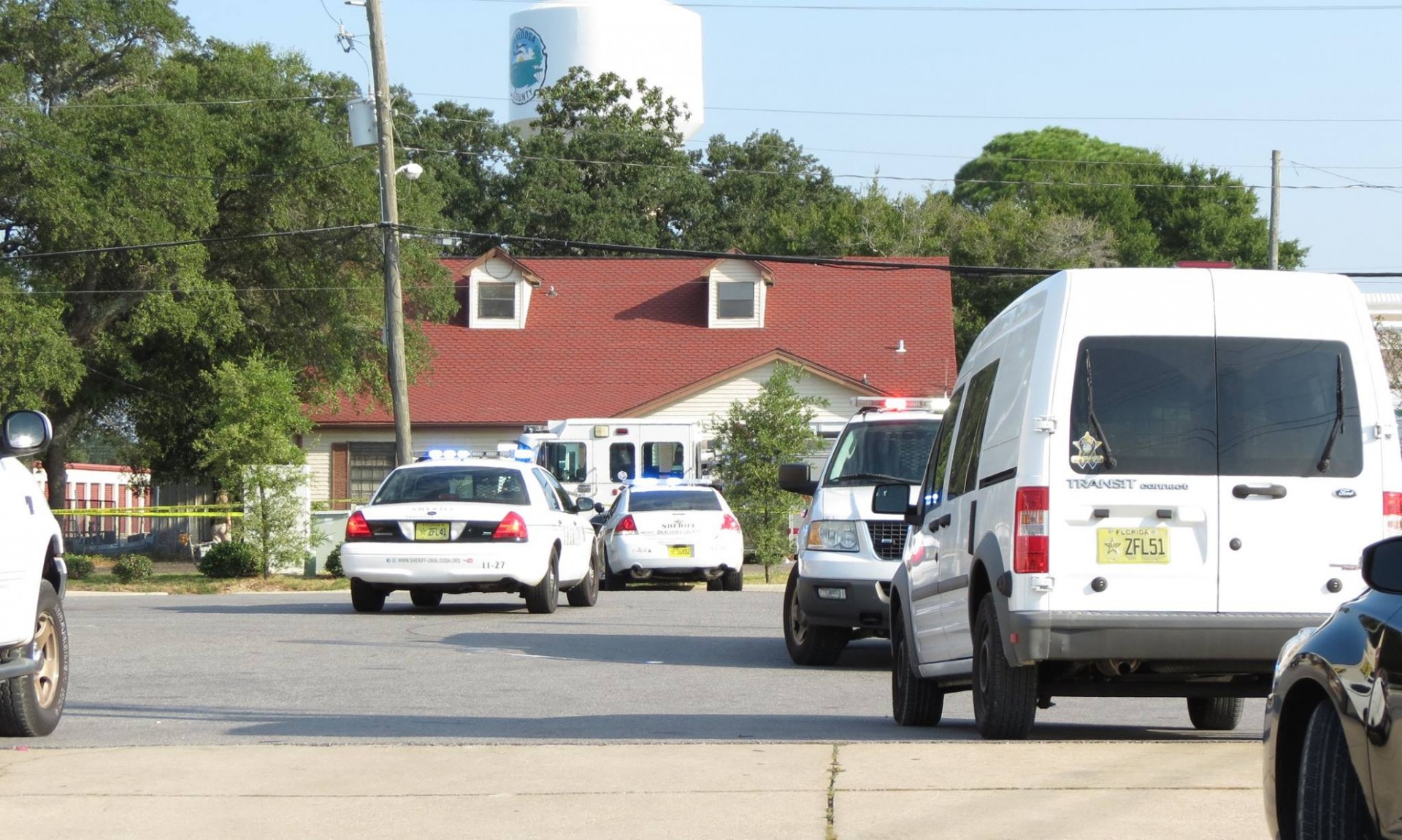 An Okaloosa County Sheriff’s Deputy was shot this morning outside Cotton & Gates law office on Plew Avenue in Shalimar, FL. He was taken to Fort Walton Beach Medical Center.

A call of “shots fired” came into the OCSO Communications Center around 8:20 a.m. this morning.

Anyone know what is going on in Shalimar?

Plew Avenue in Shalimar is currently shut down, as is a section of State Road 85, near the 100 block section of John Sims Parkway as part of the investigation.

We ask for everyone's prayers for our Deputy and his family this morning. Thank you.

The suspected shooter was barricaded inside the Comfort Suites in Niceville, FL.

The suspect is this morning’s shooting of an OCSO deputy was located at a room at the Comfort Suites in Niceville. The public was asked to avoid that area, 148 John Sims Parkway, as it has been closed at this time.

The suspect is now in custody

As of 10:21am, the suspect was in custody as confirmed by the Okaloosa County Sheriff’s Office.

Deputies with the OCSO Special Response Team exchanged gunfire with the suspect at the Comfort Inn and Suites in Niceville and he was taken into custody.

The shooter was transported to a local hospital where he later died. No members of the OCSO SRT Unit were injured.

Additional details will be released as they become available.