On April 18, 2022, the Greater Fort Walton Beach Chamber of Commerce will host the “Final Goblet,” a ceremony that will mark the passing of Doolittle Raider, Col. Richard E. “Dick” Cole.

Since April 1947, a ceremonial “roll call” has honored the 80 Doolittle Raiders. Cole and all of the members of Doolittle Raiders were awarded the Congressional Gold Medal in May 2014 “for outstanding heroism, valor, skill, and service to the United States in conducting their bombings of Tokyo.”

“The Cole family is deeply honored and appreciative of the Okaloosa County Community hosting the Goblet Ceremony for our Dad, Col. Richard E. “Dick” Cole, on April 18, 2022,” said Cole’s son, Retired Air Force Lt. Col. (Dr.) Rich Cole. “As the last member of this historic mission to pass away, the turning of his goblet signifies the passing of the generation of men and women who were willing to stand against tyranny and evil at any cost. It is a bittersweet moment. While there is great sadness at their passing, there is also a great celebration of their sacrifice and the legacy of their courage. We are thankful to celebrate this moment in the city where it all began.”

“Fort Walton/Okaloosa County has had a front-row seat for everything Doolittle Raiders,” said Greater Fort Walton Beach Chamber of Commerce President, Ted Corcoran. “From their initial training in March 1942 to their reunions in 1957 and 1968 to the training re-enactment Homecoming at Duke Field we scheduled in 2008 to their 71st Final Reunion in 2013—it has been an amazing adoration from our community. We have numerous roads, buildings, and of course, the NWF State College Raiders— all named in their honor.”

Corcoran says that “for our community to have the opportunity to witness the Final Goblet is so bittersweet—indeed the end of a history of Legends 80 years after the raid—and one last chance for us all to pass along the story of the Raiders to our grandchildren.” 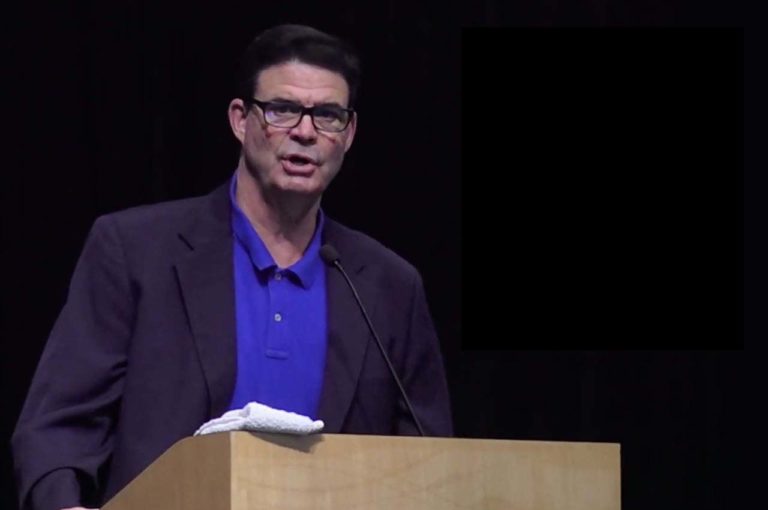 Candidate Forum on July 7, Okaloosa County Commissioner and School Board candidates face off 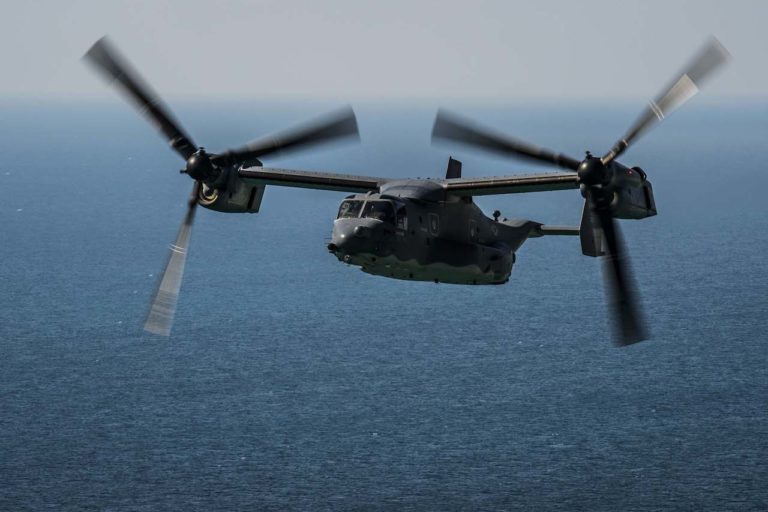 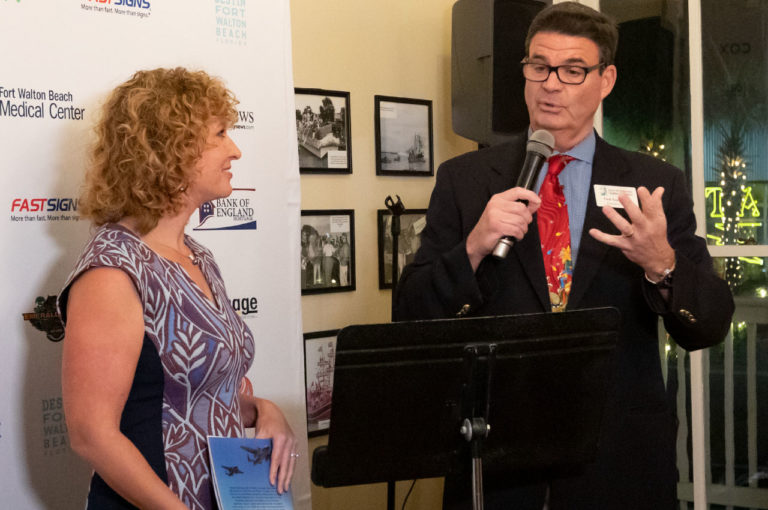 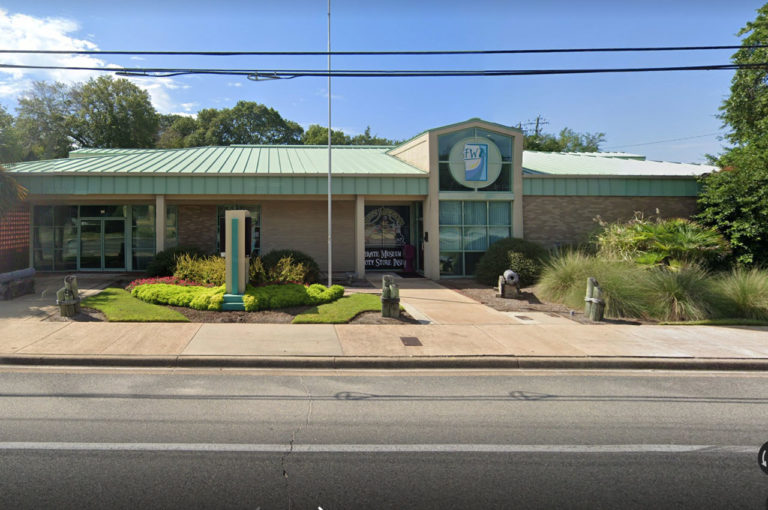