Steam rises off the pavement on a rainy Wednesday morning when a police vehicle pulls off the street. A homeless family sheltering from the early downpour under the overhang of an old church structure were startled by the police car until Officer Bhagwatsingh stepped out with a smile and a wave.

“I really want our community to know that I care about them,” said Bhagwatsingh. “I’m not just here to enforce the law, I’m here to help.”

He joined the Air Force Reserve in 2009 with the intention to carry his skills as a defender into civilian policing, said Bhagwatsingh. When he first joined the FWBPD, he started as a patrol officer, but always wanted to do more to help the community. When a position in the Community Policing Unit opened in 2021, he jumped at the opportunity to become part of the team.

“Most interactions people have with law enforcement happen at traffic stops or calls to their homes when they are often having a bad day,” said Sergeant Charles Pettis, FWBPD community policing division superintendent. “Community policing balances this out with positive interactions and deals with the more abstract safety needs facing the community.”

The Department of Justice defines this approach to policing as using partnerships and problem-solving techniques to proactively address the immediate conditions that give rise to public safety issues.

In practice, Bhagwatsingh’s days change depending on the needs of the department.

“Residents I’ve worked with in the past know me by name,” said Bhagwatsingh. “Sometimes they’ll reach out to me directly when facing a problem because of our familiarity. Building that rapport helps us resolve problems before they escalate by creating trust with our citizenry.”

One way the officers in the community policing division make themselves visible is by participating in local events.

Bhagwatsingh and his counterparts read for children at the local library, make lunches for students, and invite the public out to share meals with them. They often work with local churches, veteran organizations, and homeless advocacy groups to create solutions for security issues.

“We’ve seen recent reductions in crime as we have intensified our efforts and commitment to more individualized services,” said Pettis. “Our officers are able to spend more time resolving an issue and investing themselves into the community, preventing later problems that could emerge.”

Each officer in the division represents a district in the city, where they work to create positive relationships with residents and business owners. Bhagwatsingh represents District Two, comprised mostly of downtown and adjacent neighborhoods.

While he is able to represent the police department positively through his work, he also further solidifies local ties to the 919th Special Operations Wing by getting involved in the community, said Bhagwatsingh.

“It definitely paints both the police department and Air Force in a positive light when the community knows they’re also interacting with a military member,” said Bhagwatsingh. “Most people in our area often have some kind of relationship with the military directly or indirectly.”

The FWBPD leverages the Air Force influence in the area to collaborate on training and community events. The community policing division often leans into these relationships to help connect to local residents. Bhagwatsingh’s role in the 919th SOSFS allows him to live between both these worlds.

“I’m thankful that Bhagwatsingh is able to fulfill both roles serving his community and serving his country,” said Pettis. “I’m very proud of my officers and the work they’re able to accomplish.” 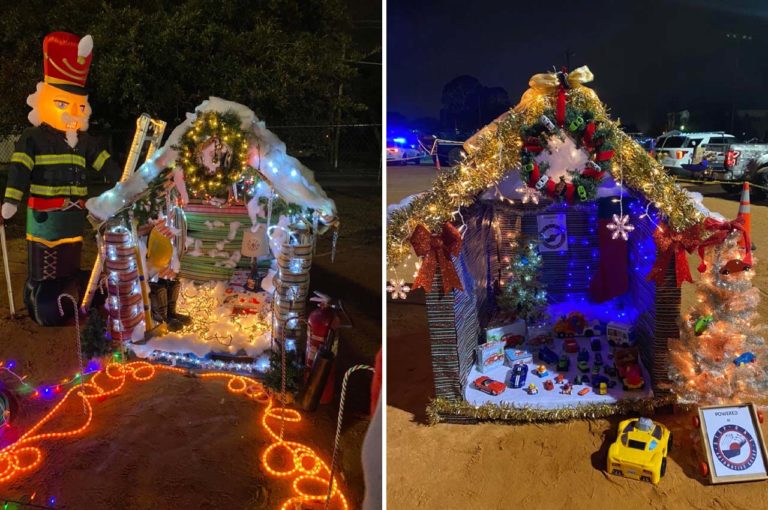 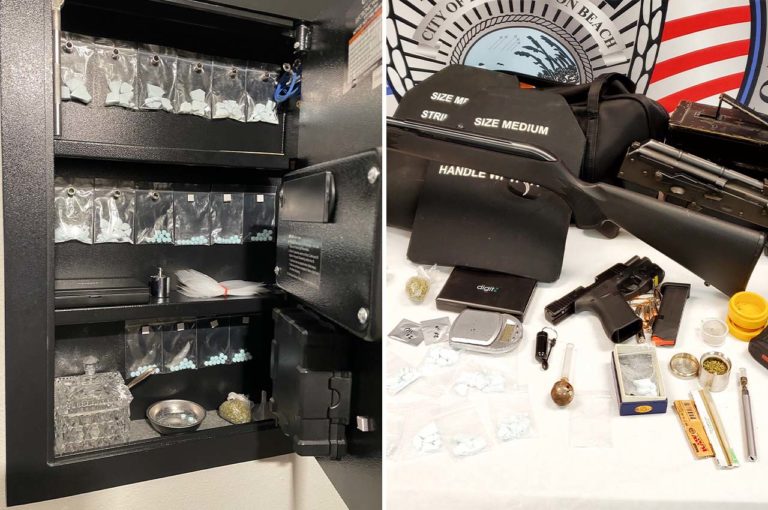 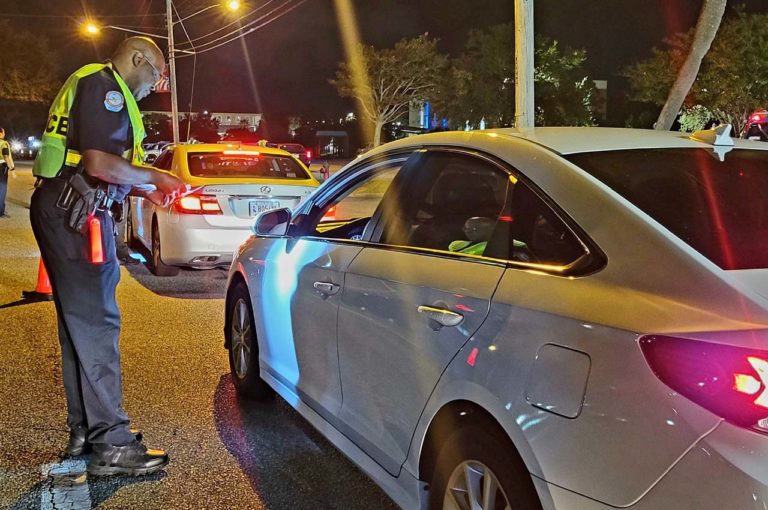 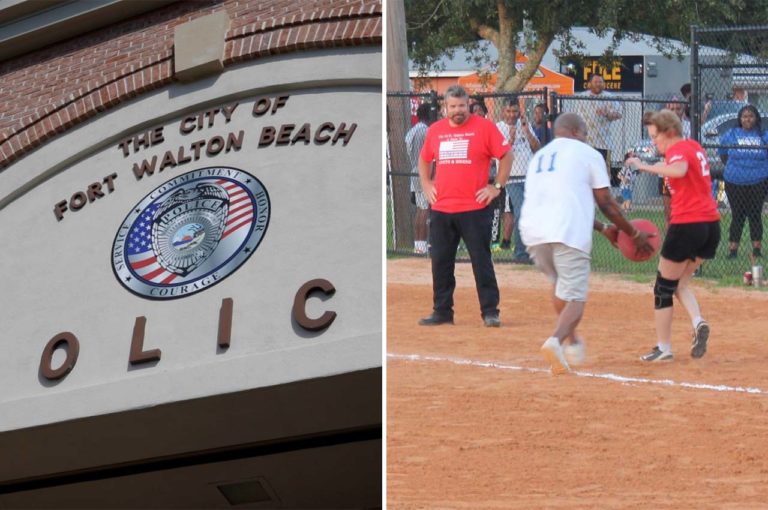