Tech. Sgt. Andrew Brockman grew up watching NASCAR on Sundays with his father. Being from Southwestern Illinois, the opportunity to see and feel the speed and fury at an actual race seemed near impossible.

“We wanted to get Airmen across the Air Force involved in our most visible partnership. With more than half of our enlisted jobs involving maintenance, this partnership reaches mechanically inclined people we need recruited into our ranks,” said Master Sgt. Shawn Emmerling, Air Force Recruiting Service events marketing. “We wanted to showcase the talent of our Airmen outside of their normal jobs and then let the NASCAR fans decide their favorite design. This paint design doesn’t just represent Air Force Recruiting, but it reflects the entire Air Force and our heritage.”

The top three paint scheme designs were voted on via a Twitter poll, with Brockman’s Air Force heritage theme winning out with approximately 4,500 votes.

“The design pays tribute to those before us, who flew in the face of death knowing they may never return home,” said the 32-year-old, nine-year veteran.

Brockman’s dark green paint scheme design was modeled after a B-29 Superfortress with glass up front and riveted panel design.

Brockman said his idea came from searching for Air Force beginnings with the Army Air Corps and images of the World War II bomber. He also wanted to bring attention to the Air Force’s 75th Anniversary this year.

“I wanted to somehow convey where we are and also how far we’ve come,” said Brockman, whose brother, both grandfathers and grandmother were Airmen. “Bombers paved the way for victory throughout the Air Force’s reign in the skies.”

The Airman said he tried to channel his family connection, the ups and downs of his career and his love for history and heritage into his design.

Brockman said he was thrilled to hear his paint scheme would be voted on by fans. He researched various NASCAR and AFRS social media platforms so he’d be ready to vote, promote and share his design when voting started in mid-January. He didn’t have a Twitter account yet, but created one so he could be sure to vote for his paint scheme.

Eventually, he received the congratulations and plans began to use his paint scheme on the Number 43 Chevrolet Camaro sometime this year. Not long after the 2022 racing season started, Brockman, who collected NASCAR die-casts as a kid, saw his paint scheme available on the new model.

“That was just such a crazy thing to see,” said Brockman, a Jamie McMurray and Greg Biffle fan in his youth. “There’s going to be a little die-cast of this thing I helped inspire.”

The Airman said he can’t wait to see his design, which so far has only been seen on monitors or a phone, become a reality in the form of a full-size stock car.

“It’s going to be a super exciting weekend and I’m really looking forward to it,” he said. 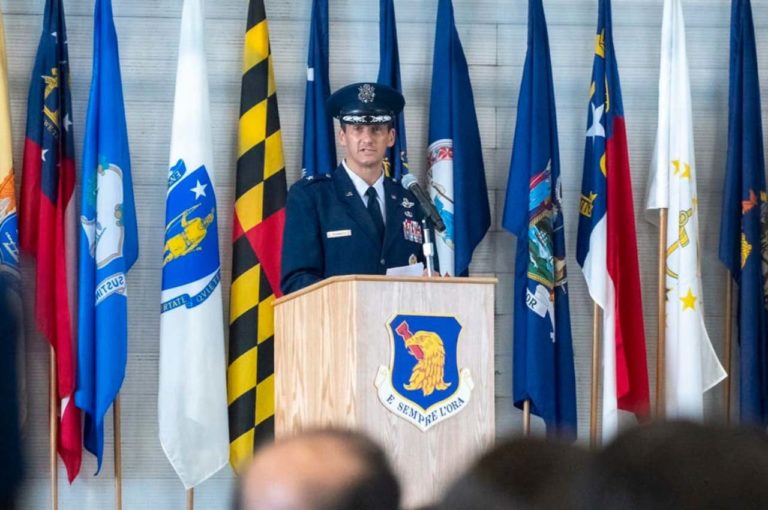 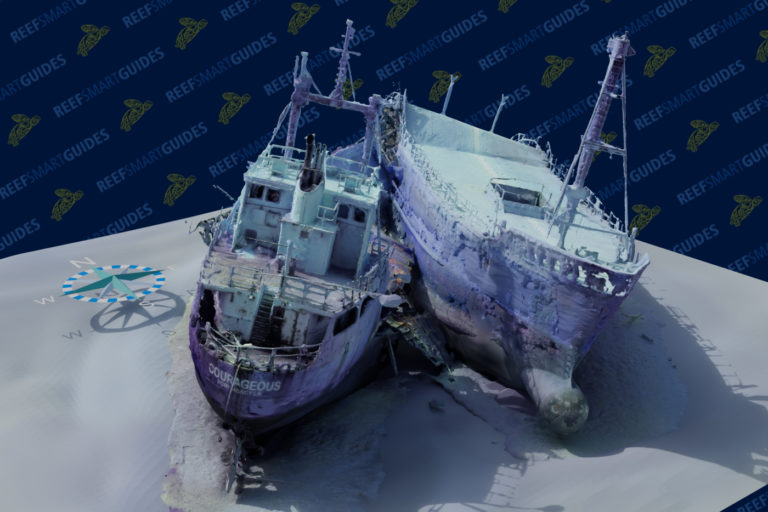 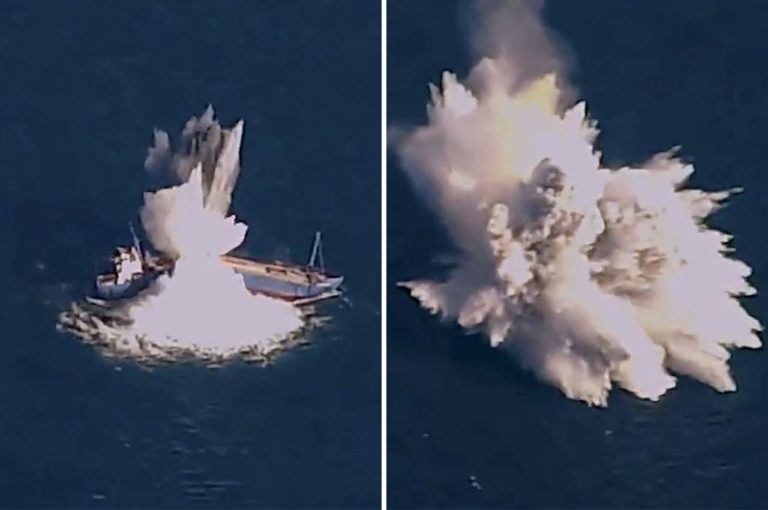