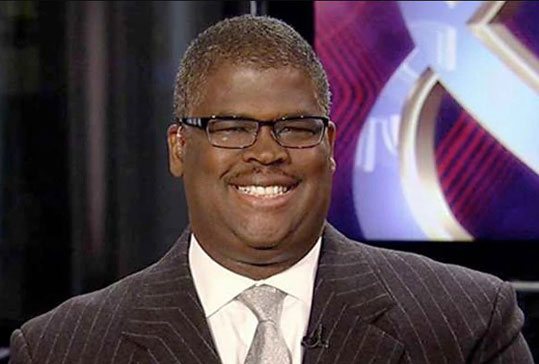 Charles’ passion for the stock market began when he was 14 years old. He told his mother then that one day, he would work in Wall Street, Charles got his start in the industry in research at EF Hutton in 1985. After two years, he switched gears and accepted a position with a boutique brokerage firm, Greentree Securities, It was there that he first saw a niche of independent and timely equity advice which led to the creation of Wall Street Strategies. Charles has become well sought after by many highly respected finance-oriented radio, web and television programs. On June 2, 2014, Fox Business Network launched Charles’ new show Making Money with Charles Payne which is featured daily at 2pm EST.