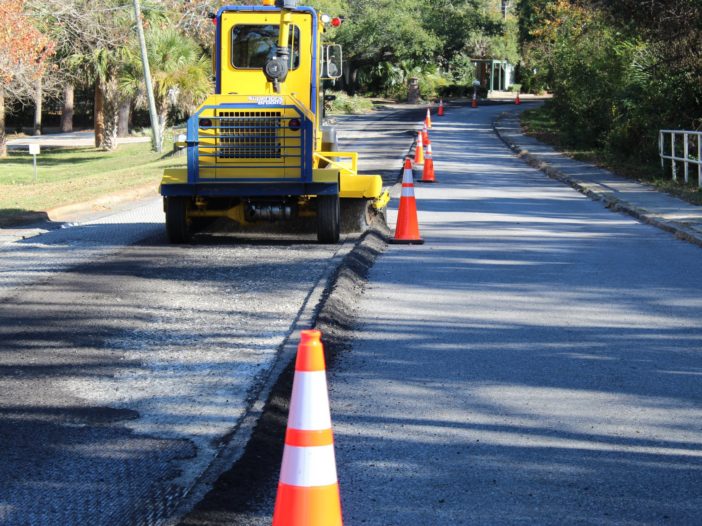 The City of Fort Walton Beach and the Town of Cinco Bayou will resurface Hughes Street NE from Eglin Parkway NE to Ferry Road NE during the week of March 16-20, 2020.

Motorists can expect intermittent traffic delays during this time and are encouraged to use alternate routes if possible. Half-cent sales tax revenue will be used to pay for the improvements.

“We are able to get this and many other much-needed projects completed sooner rather than later thanks to the half-cent sales tax.”

“Our City is incredibly grateful to be able to move forward with improvements that are long overdue”, Beedie continued. “The benefits from this funding source will be highly visible to the public and have a positive effect on our community. We are also thankful for the great partnership with the Town of Cinco Bayou to make this project a reality.”

If this sounds familiar, that’s because Yacht Club Drive NE was also resurfaced in December 2019 using half-cent sales tax revenue in a partnership with the Town of Cinco Bayou.