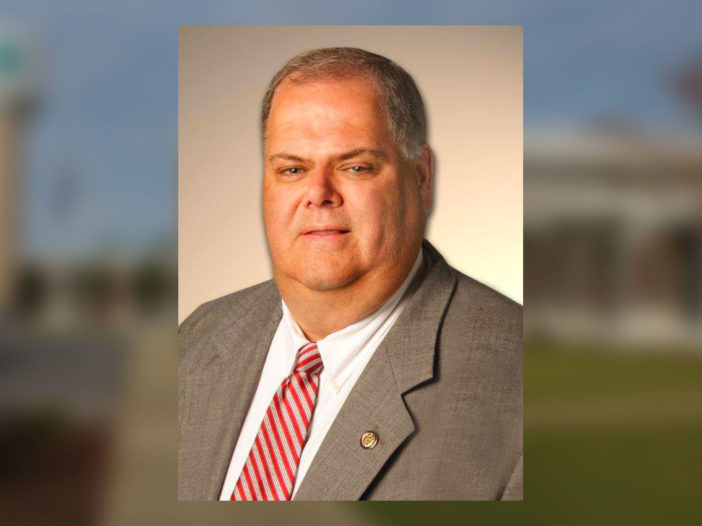 Fountain, a retired law enforcement executive on the county and state level, is a supporter of the citizen’s right to keep and bear arms under the U.S. Constitution. His resolution is similar to the “Second Amendment Sanctuary” resolutions being filed in other counties and states save for the title.

“While working with Sheriff Larry Ashley on the resolution, it was clear we both didn’t like the term “sanctuary” as it evoked visions of illegal aliens and local governments not supporting President Trump’s strong stand against harboring criminals who should be deported or detained,” said Commissioner Fountain.

Fountain will ask his fellow commissioners on the Board to adopt his resolution stating very clearly that Okaloosa County is a safe haven for citizens to purchase, bear, and possess firearms and use them lawfully for protection and sport.

Due to some statutory inaccuracies in prior resolutions being filed around the state and pending legislative actions that would serve to further violate citizen’s constitutional rights, Fountain’s resolution goes a bit further. It includes the following provisions: