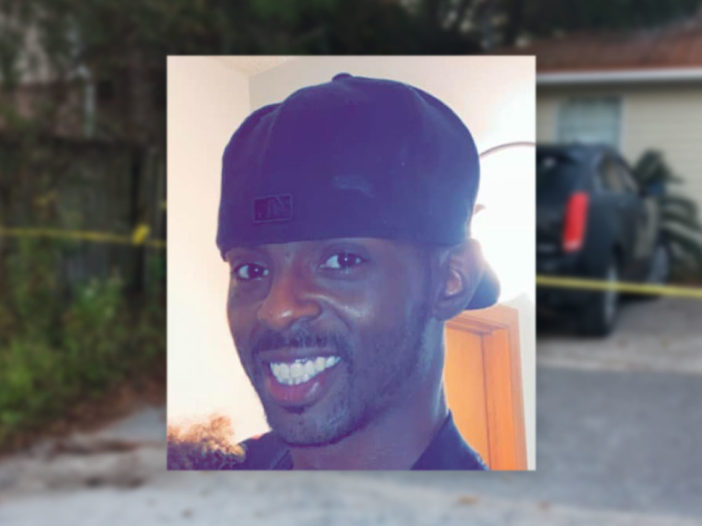 A Pensacola man is being held in the Escambia County Jail on an Okaloosa County Sheriff’s Office warrant for first degree premeditated murder.

27-year old Carissa Lynn Parker of Cantonment was also arrested this week – as an accessory after the fact.

During a controlled phone call with another individual December 6th, Parker identified the shooter as “TG”, otherwise known as Jordan Phillips and gave other information about the shooting.

During a follow-up interview with OCSO Investigators December 10th, Parker admitted picking up Phillips at his Pensacola home and driving him around to sell narcotics. She said she also explained her situation involving her child and Jennings, the child’s father.

She says Phillips told her to drive to Jennings home. Before they arrived she says Phillips turned off both their cell phones and got out of the car with a small black gun. Moments later she heard gunshots and Phillips returned to the car. The pair drove back to Pensacola.

Video footage from a home near Culp Avenue the night of the shooting shows the car Parker was driving arriving in the area approximately six minutes before the first 9-1-1 call came in. Approximately a minute after the calls started, the suspected shooter is seen getting back into the vehicle and leaving.