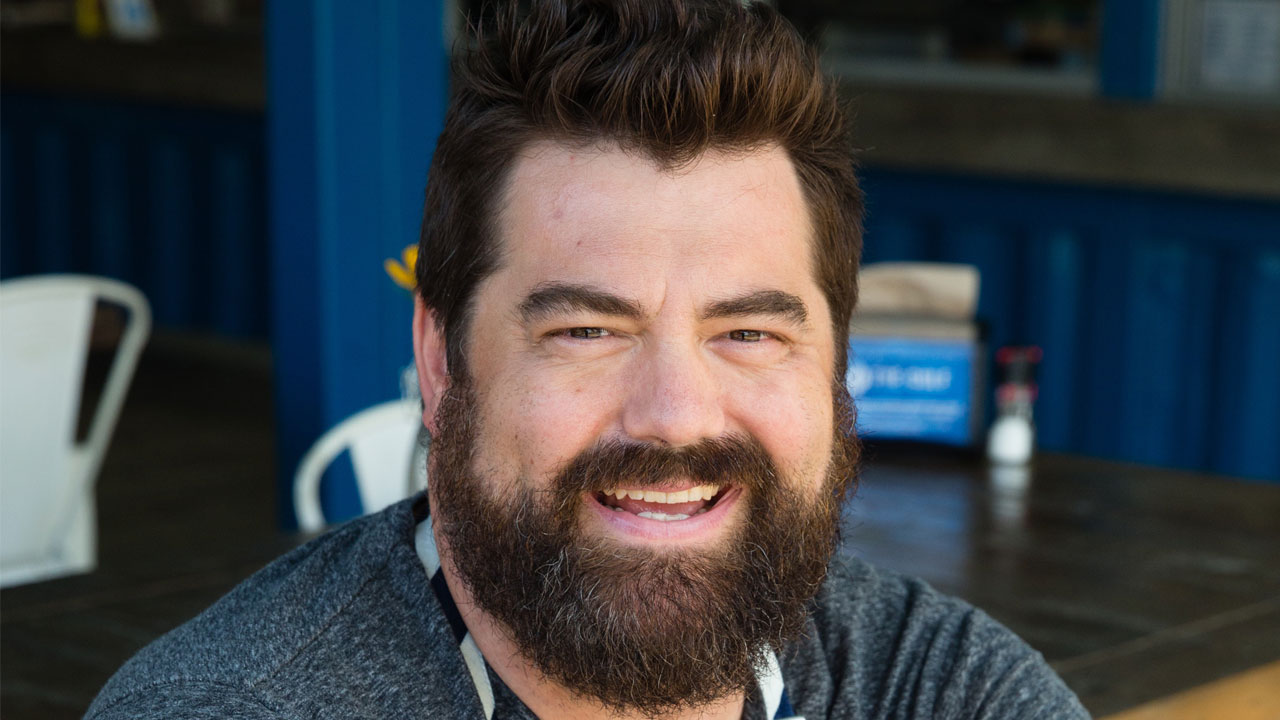 The Gulf on Okaloosa Island has just announced that Chef Wesley True has joined the team as the Culinary Director of the Fort Walton Beach restaurant.

True is widely known from his appearance as a contestant on season 13 of Bravo Network’s Top Chef, hosted by Padma Lakshmi.

True was a 2011-2012 James Beard Foundation Best Chef in the South Semifinalist after opening his restaurant, appropriately called “True”, in Alabama, where his love of coastal southern cuisine began. “True” was also recognized as an AAA four diamond award-winning restaurant.

True was born and raised in Mobile, Alabama, and attended the University of Mississippi before pursuing his passion for cooking at the Culinary Institute of America in New York. He went on to work in some of the most highly-acclaimed kitchens in Manhattan — most notably the Danube, Bouley, Aquavit, Mesa Grill and Public Restaurant. He has been featured in several publications, including Garden & Gun, Southern Living, CNN, and USA Today.

Now that Chef True and his family have relocated to the Panhandle, he is looking forward to making a mark on the town with his creative coastal cuisine.

I’m so happy to come full circle back to the ​”real south” so to speak, and to be a part of what The Gulf is all about. I’ve known the owners for years and I’m glad that the timing worked out for me to be a part of what they have built. The team here is made up of creative, fun people with big hearts, which means I get to be creative, connect with guests and do some good along the way.

The Gulf is inviting the local community to experience Chef True’s talent firsthand with a special five-course dinner and wine pairing on Thursday, November 16 at 6:00 p.m. The event will benefit the EOD (Explosive Ordnance Disposal) Warrior Foundation, which provides financial assistance and support to active-duty and veteran wounded, injured or ill EOD warriors, families of our wounded and fallen EOD warriors and by maintaining the EOD Memorial. Tickets are $75 per person, which includes all tax and gratuities.

Tickets are now available for purchase on Eventbrite.com. Space is limited. See the event link below for more details.