In a statement on Thursday afternoon to Get The Coast, United Airlines confirmed that the airline will be ending services at the Destin-Fort Walton Beach Airport.

First reported by the Northwest Florida Daily News, United said that part of the decision to end flights at the airport was “due to changes in the long-term sustainability of this particular route.”

United will end service to Destin-Fort Walton Beach in March 2022.

“We are working with customers impacted by the change to help them make alternate plans,” said company spokesperson Charles Hobart.

According to Hobart, “many different factors determine a successful route” for United.

“Our decisions include careful evaluation of our overall network, fleet, resources at our regional partners and yields,” he added. “With that in mind, we have determined that this particular route is not sustainable for the long-term.”

When asked if this was a permanent decision, Hobart said “as we do with all markets, we’ll continue to evaluate the feasibility of returning based on the operational and economic environment.”

Airport Director Tracy Stage told Get The Coast that this was an unexpected announcement from United, but added that they “knew they had issues with pilot shortages and the fact they were vacating numerous markets.”,

According to Stage, United is taking a 1 year hiatus and returning next Spring.

As far as day-to-day operations goes, this will not impact the airport as United “didn’t have a a big footprint at VPS,” added Stage.

“Their gate is in high demand,” he added. 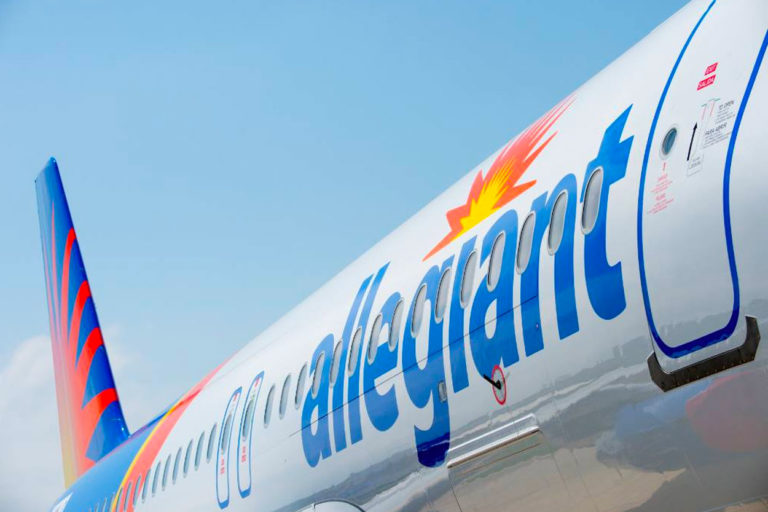 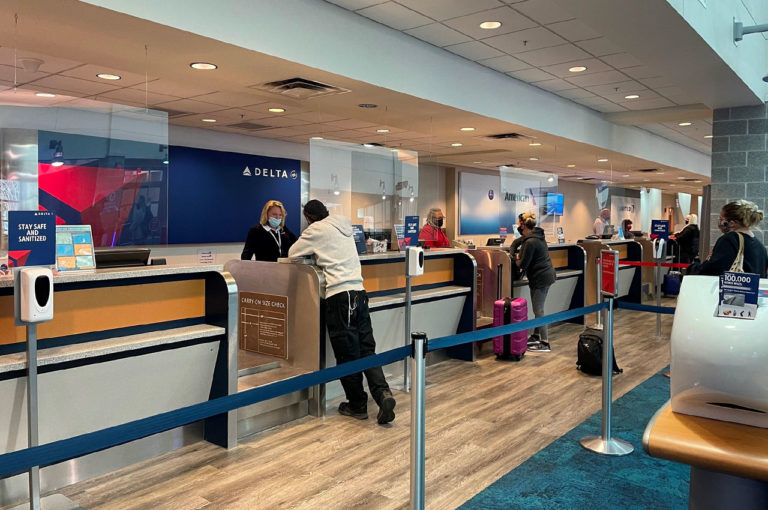 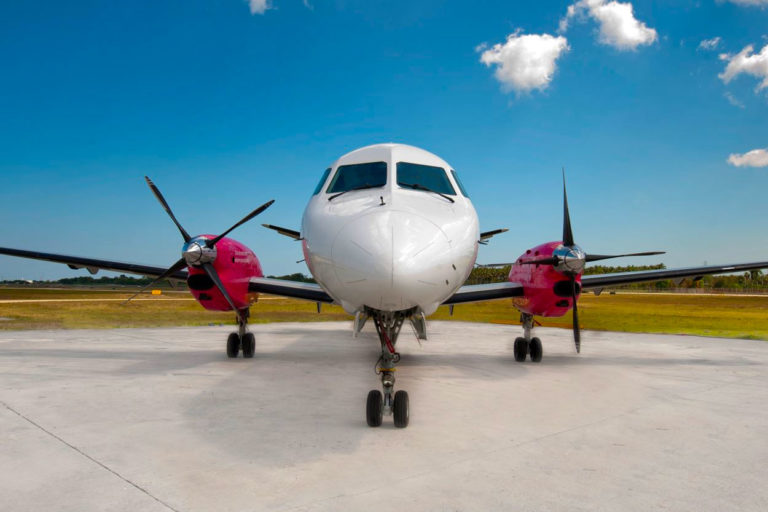 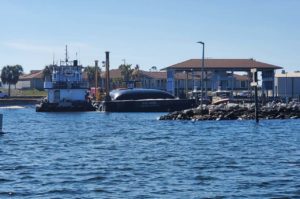 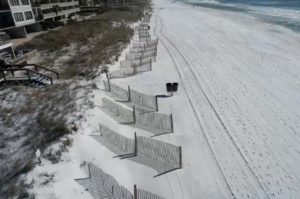