The Destin Fort Walton Beach Airport is one of 22 joint-use commercial service airports in the country, and has seen tremendous growth over the years. This growth led to an investment from Allegiant Air that started back in 2016.

“No airline in the 65-year history of VPS has made the level of commitment that Allegiant Air has,” said Airport Director Tracy Stage on Tuesday morning. “In 2016, Allegiant started service here to St. Louis & Cincinnati. Within two years, by 2018, Allegiant was providing service to 22 destinations and announced VPS as its newest space of operations.”

According to Stage, this one expansion added 65 new jobs, a $49 million investment, year-round service and an anticipated $418 million in tourism revenue for the next three years.

The future would require much more capacity to meet the demands. Stage’s team fast tracked numerous expansion plans that included parking lots on the north-end, to the taxiways on the south.

“A sub plan of our master plan was devised and Allegiant held no hesitation,” added Stage. “In early 2019, Allegiant signed an agreement and funded over $11.4 million to construct this new Concourse.”

The Airport completed the design and put the project out to bid the first week of March 2020. One week later, the entire airline industry collapsed with the onset of the pandemic.

“Within a month, our County Commissioners opened the beaches and families flock to Destin-Fort Walton Beach,” praised Stage. “We more than recovered and the team collectively made the decision to rebid the project. We saved over $1 million in the re-bid and Allegiant decided to proceed with the build-out of the entire five gate Concourse design.”

To date, over the past 5 years, over 9.3 million passengers have traveled through Destin-Fort Walton Beach Airport. Stage says that 2.6 million (27% of the total passengers) are from Allegiant Air.

Allegiant services roughly 130 airports throughout the country. This partnership with Destin-Fort Walton Beach Airport is one of a kind for the airline.

“There’s a reason for that,” said Keith Hansen, Vice President – Airport & Government Affairs at Allegiant. “It’s the leadership of this county and the individuals that you have working here. I think, in many ways, you’re the luckiest county in America.”

According to Hansen, when Allegiant started talking about flying to the Panhandle, they weren’t exactly sure where to go.

“We’re from Las Vegas, the gambling capital of the world,” he said. “We place bets out there and I think the safest bet we ever made in our company was to bet on this destination. You’ve got something here that is incredibly special. When people come to the destination, they can’t get enough of it and they keep coming back.”

Hansen said that Allegiant was shocked with the traveling into Destin-Fort Walton Beach, and what started with just a couple of flights soon wasn’t enough.

“We had to add more planes and then pretty soon the other Concourse wasn’t enough,” he added. “That’s how we ended up here today with this beautiful new building and we couldn’t be more thrilled to be here.

“Allegiant, with over 35 destinations, plus the other carriers that are present, are bringing a lot of tourists to Okaloosa County,” said Chairman Mel Ponder. “I’ve always said that we have a spirit of hospitality over our area and when visitors travel here by air, this airport is their front porch.” 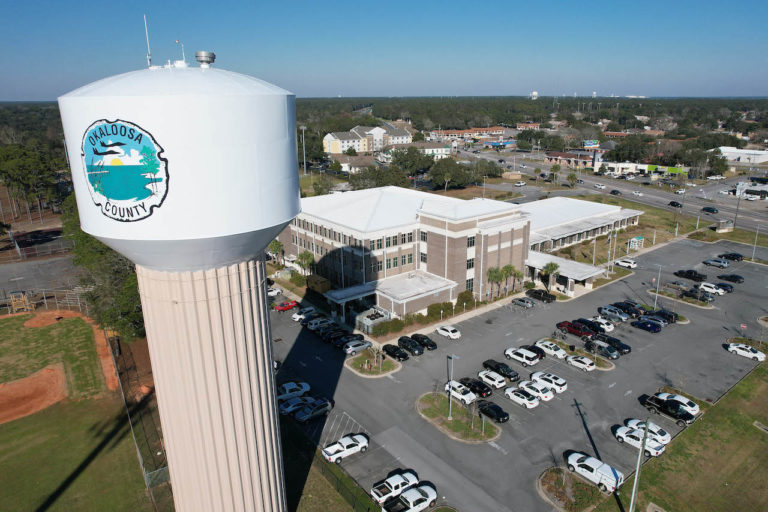 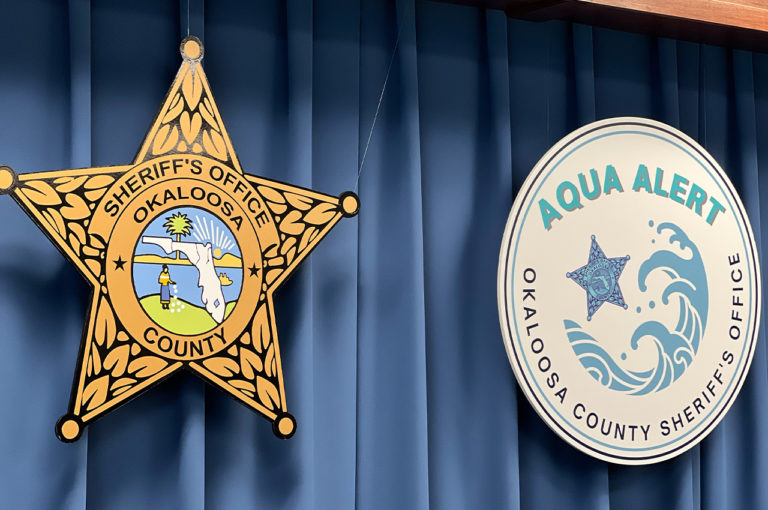 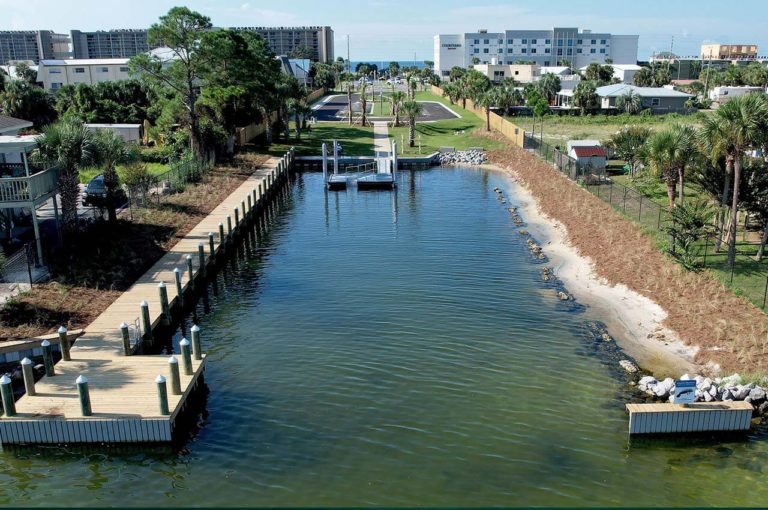 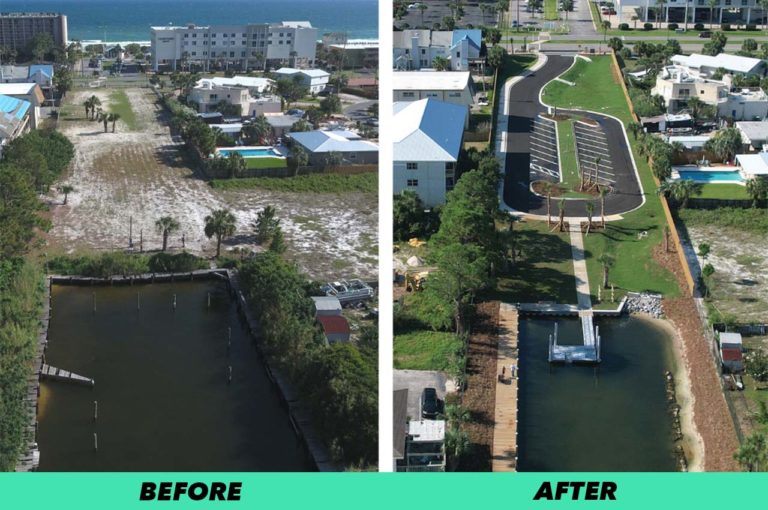