Destin nursing home license suspended by the State, must discharge 100-plus residents

In a 17-page Emergency Order revoking the facility’s ability to admit new patients, the Deputy Secretary of the FL AHA alleges that the facility has been operating with dangerously low staff levels for at least the past several months.

The state’s investigation, conducted on April 10th, concluded that all of the facility’s residents were at immediate risk due to the short staffing of nurses and certified nurse assistants (CNA).

Multiple staff interviews revealed that staff has been working extra shifts frequently and have very heavy patient assignments during work.

Resident interviews revealed allegations that included inconsistent, or completely absent, rehabilitation care for patients, and the neglect or absence of bathing/grooming regimens.

One resident stated that “she did not remember when she had a bath last,” and added that she laid in urine for 16 hours one day.

Residents have alleged multiple failures of minimum care as the lack of staffing creates situations where residents have tried calling family members to receive baths and clean up their urine/feces. Many residents have been hesitant to call for assistance from employees because “the staff are working so hard.”

Get The Coast’s Legal and Political Correspondent, Parker Destin, broke the story after being contacted by a facility resident.

“If it is as bad as has been alleged, then this facility is the nightmare that many other nursing/rehab facilities may be experiencing at the intersection of recent pandemic work shortages and the for-profit business model in healthcare,” stated Destin. “The State alleges that the staff present in the facility are trying to perform their duties as competently as possible, but that the levels of staff to the number of patients is creating this environment of dangerous neglect.”

According to Destin, the State alleges that the facility’s local administrators have been repeatedly informing their corporate management of the facility’s inadequate staff levels for some time now, but the legislative moratorium on new admissions was repeatedly ignored by corporate.

The State is implying that Destin Healthcare and Rehabilitation Center has been choosing to stay open and admit patients to keep cash flowing instead of lowering the total number of patients until it could recruit more staff, according to Destin.

“My worry is this scenario is playing out all over Florida given our healthcare provider shortages and large elderly population,” stated Destin.

The Executive Order alleges that “corporate management weighed their concerns and consciously decided to place financial issues above resident care.” It goes on to say that the at the very least, the response of the nursing home should have been to hire temporary staffing services to alleviate the immediate staffing shortcomings.

Destin Healthcare and Rehabilitation Center’s license is suspended effected April 25, 2022 at 5pm. It will be required to safely discharge the nursing home residents, notifying any guardians and family members that are responsible for the residents.

To read the Emergency Order and alleged violations in their entirety, click here.

Destin Rehab had not responded for comment to this article by the time of publication. 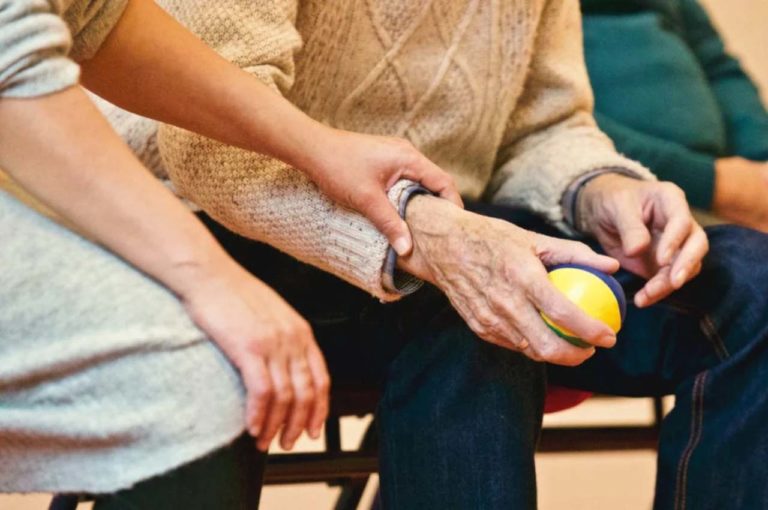 Emergency suspension order extended to May for Destin nursing home