While no formal action was taken at this workshop, the overall consensus was that the council was in favor of the 4.9999 rate as long as strategic priorities previously set by the council were not cut. This includes employee incentives and workforce housing funds.

“When we adopted the Fire Assessment Fee, the goal was not to adopt the fire assessment and add that onto what we already had,” said City Manager Michael Beedie. “It was to basically give us another funding source ($1.1 million yearly) and then start to lower the millage rate so we could offset some of the costs.”

Beedie says that with millage not being a reliable revenue source, it was important 4 years ago to diversify the city’s sources of revenue, much like an investment portfolio.

“We’ve done everything we said we were going to do with the Fire Assessment Fee,” added Beedie. “With economic downturns and what can happen with property values, millage is just not as reliable as a revenue source so we wanted to try to diversify from that.”

Beedie added that this year was supposed to be the year that the Fire Assessment Fee would go the max amount. But because of the other revenue sources (sales tax, gas tax, ad valorem, and TDD funds), the city doesn’t have to raise the fire assessment and can lower the millage rate for the third time in four years without reducing the level of service.

As for the city’s upcoming budget of $57 million, it is increasing by $4 million. Beedie explains that the majority of that $4 million is capital projects that have been in the works for some time such as:

“We’re showing an 8% increase in the budget,” he said. “In reality, it’s full of capital projects, TDD funds ($1 million) and grant projects. We’re able to help our employees without raising rates and actually lower the millage for the taxpayer.”

Beedie added that the budget does include a 3% cost of living increase across the board. Non-public safety employees will get an additional 2% on their anniversary as a longevity increase to keep pay compression from happening. The city is also working with the Police and Fire Departments to update their pay scales to be more competitive when it comes to hiring and retention.

TRIM notices did go out to city residents this past week with the 5.3293 millage rate. That is because the notices are sent out in August showing the max amount that city residents will be taxed this year. If the council votes to lower the millage to 4.9999, residents will only pay the amount based on the new set millage. 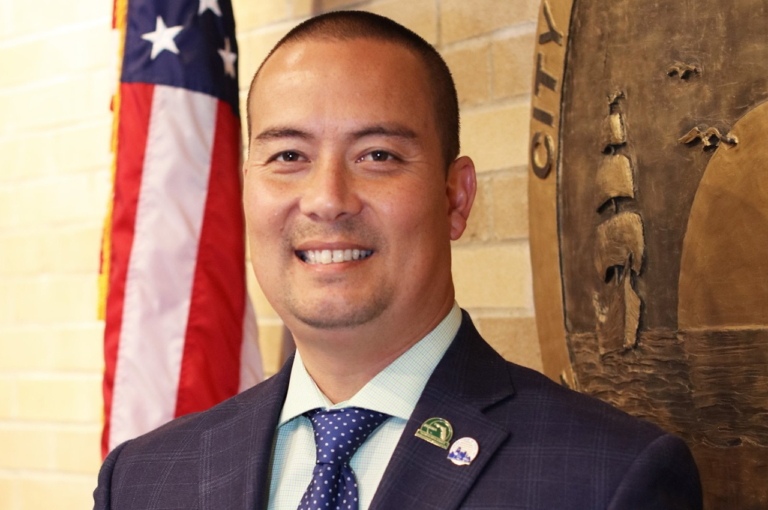 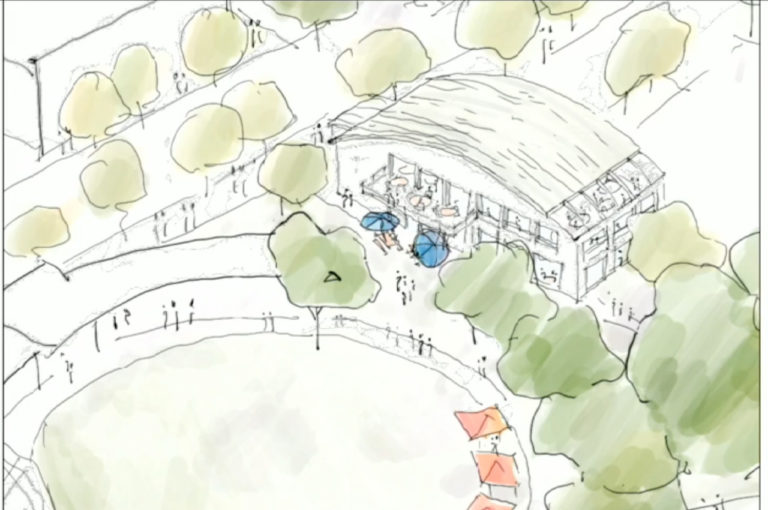 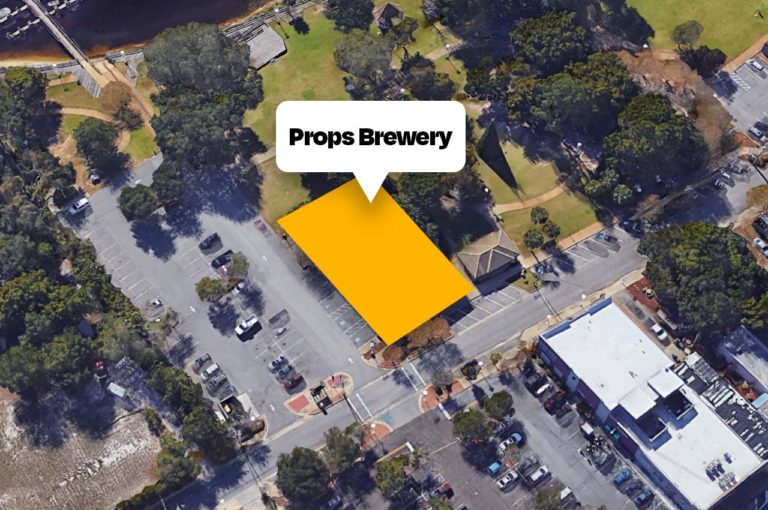 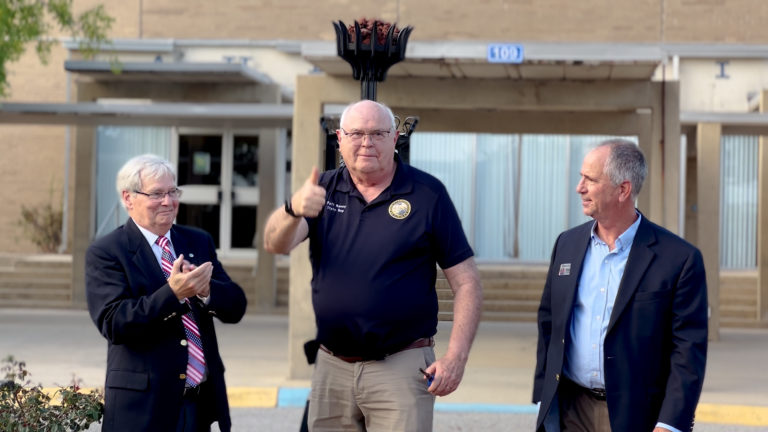