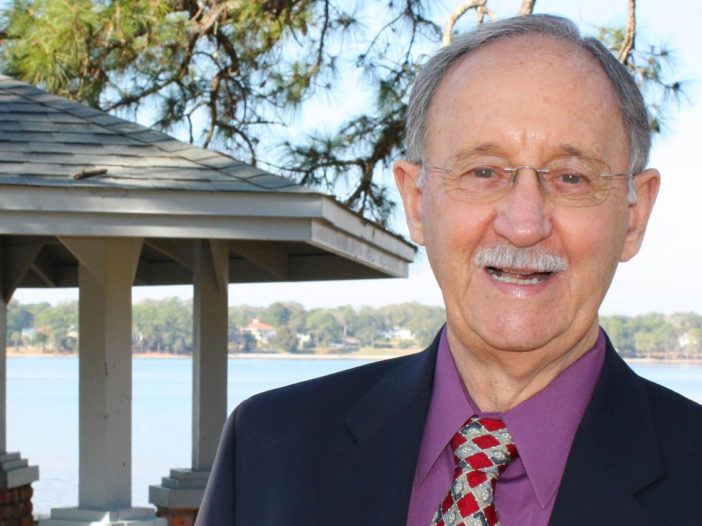 The City of Niceville announced the passing of Niceville Mayor Randall Wise on Tuesday morning. Mayor Wise, 89, passed away Monday, January 20, 2020, at Twin Cities Hospital. Mayor Wise was recovering from a recent fall and his passing was unexpected.

Wise was first appointed Mayor in 1971 and then elected due to charter change in 1987. He served the City of Niceville until his passing with unmatched love for his community. At the time of his passing, Mayor Wise was the fourth-longest current serving mayor in the United States.

“Mayor Wise was a true public servant,” said Lannie Corbin, Niceville City Manager. “He loved serving the residents of Niceville and had a passion for this community. He has helped shape Niceville into what it is today. We are a better city and a better community because of him. He will be missed in more ways than we could count.”

According to the City of Niceville, Mayor Wise was a constant and passionate advocate for the city he served and for the military. He served as an Honorary Captain at Eglin Air Force Base, Hurlburt Field and Duke Field. He was an avid reader and Friend for Life of the Niceville Public Library. He has served on a number of boards and committees throughout the state, including a stint as President of the Florida League of Cities. In 1997, the Florida League of Cities presented Mayor Wise the 20th Annual E. Harris Drew Award for his contributions to the cities of Florida.

The city asks that everyone keep Mayor Wise’s loving wife, Helen, and his family members in your thoughts during this difficult time.

The City of Niceville will be flying its flag at half-mast in honor of Mayor Wise. Service arrangements for Mayor Wise will be released soon.