The Center of Excellence will be a used car reconditioning center, where Step One’s used cars will first get oil changes, brake work, etc. The cars will then go through the onsite, state-of-the-art, bright white detail facility.  The cars will then be photographed in their new 360-degree photo booth that takes high-resolution photos of the inside and the outside of the car.

“I’m very entrenched in the Okaloosa Technical College,” explains Shon Kingrey, Director of Fixed Operations at Step One Automotive Group.  “We’re working with the technical college’s repair facility instructors to take the students two times every other week and bring them to our facility where they can work side-by-side with my mainline techs to work on used and new cars.”

Kingrey works closely with Automotive Instructor Donald Bates to recruit students from the very beginning of the program.

Step One Automotive does a two-year program with the college. Once the student graduates from the two-year OTC program, they work part-time for Step One for two years.  During that period, Step One will purchase $8,000 worth of tools for them. At the end of the two-year period, they work two more years full-time, and the tools are now theirs.

“They get the $8,000 worth of tools at no risk and now they’ve got seniority,” said Kingrey. “It works out perfectly and we have had zero failure with the college. We haven’t lost a single student.”

A new level of efficiency

The Center of Excellence will bring a new level of efficiency to getting cars on the market, called days-to-market.

Days to market is how long it takes from when the car is purchased to when it is frontline ready, that is, ready to sell, according to Kingrey. This includes a vehicle being detailed, safety inspected, pictures taken, and is ready to sell.

“We used to be 10-11 days, now we’re down to 3-5 days for days-to-market,” said Kingrey. “When the Center of Excellence opens, it will be 2-3 days. This is significant with the current car market with no cars out there to purchase. For the sales department, it’s the difference between making money or not making money on a car.”

Completion of the Center of Excellence is estimated to be done by late fall/early winter 2022. Currently, the concrete has been poured and the trenches are cut. Step One will then begin building offices for classroom training, locker rooms, and the parts department.

The Center of Excellence is a non-customer facing facility, meaning there aren’t going to be customers there. Its function is strictly to expand Step One’s ability to provide used cars to the market.

Once this is built, Step One will copy the facility design and implement the concept in their Savannah, GA. stores and then in their Pensacola stores.

“The Automotive Center of Excellence will greatly expand our service capacity, allowing us to shorten wait times, making it more convenient for customers to get their vehicles repaired,” explains Maureen Bierman, Marketing Director at Step One Automotive. “It will also bring new high-paying jobs to the area which is always a benefit to the community.” 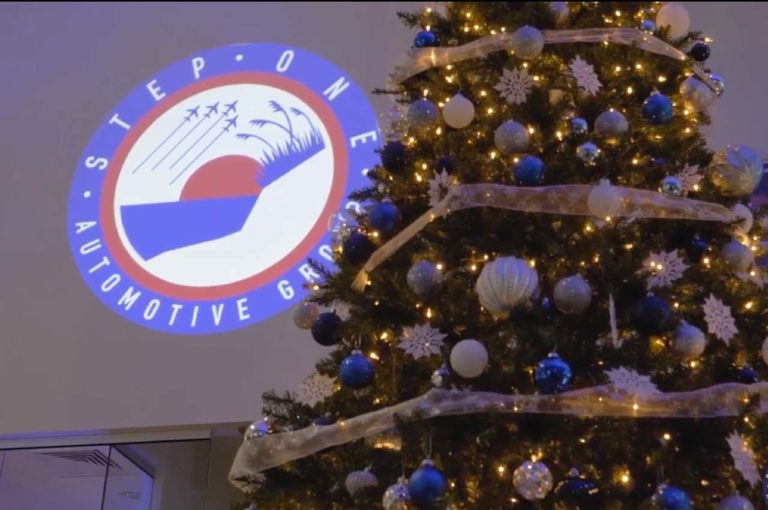 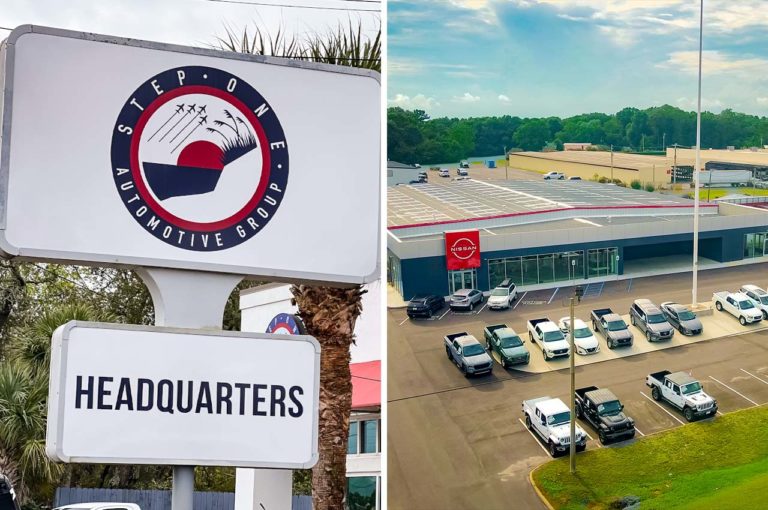 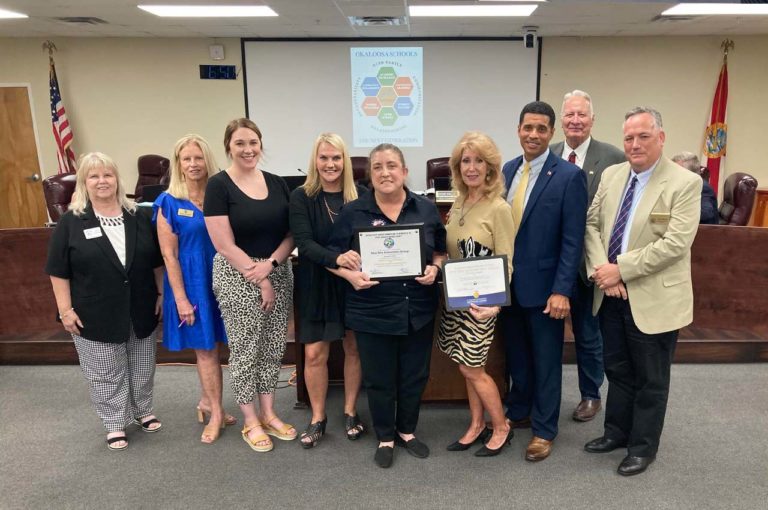 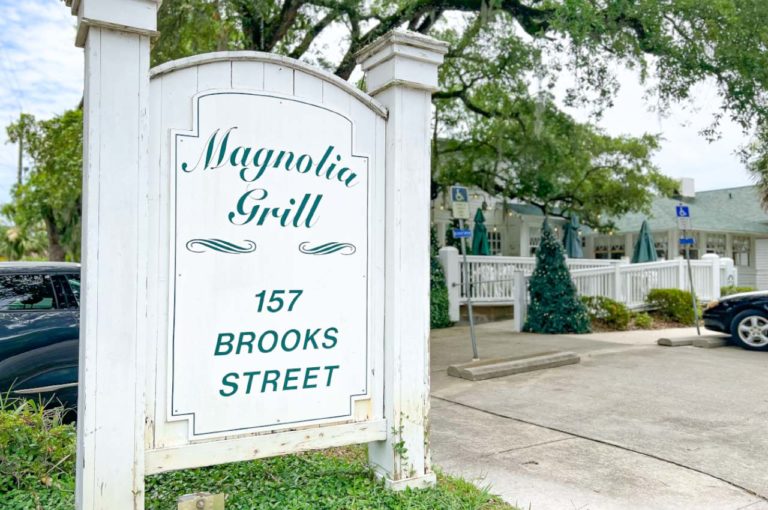