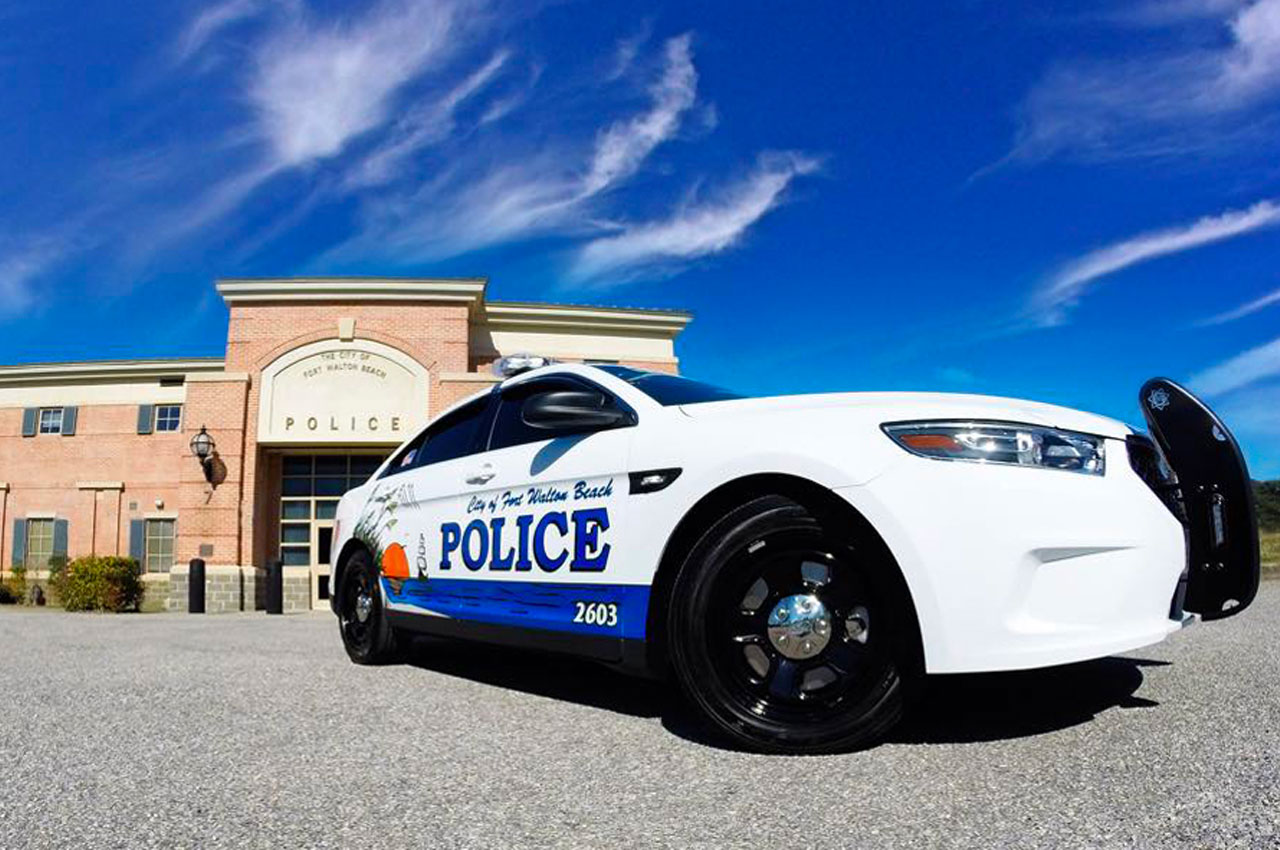 On November 30th at approximately 11:38 pm, Fort Walton Beach Police Officers responded to 306 Watson Drive in reference to a domestic dispute. Gun shots were fired by two individuals who were taken to the Fort Walton Beach Medical Center.

Nate Richards (18) of Fort Walton Beach, was involved in a domestic dispute with Dewayne White (35) of Okaloosa County. During the dispute, the argument turned violent, a fight over a gun ensued and the men were shot.

White was shot three times and Richards was shot once. Both men were transported to Fort Walton Beach Medical Center. Richards succumbed to his gunshot wound and White was treated and released from the hospital.

The Fort Walton Beach Police Department is working with the State Attorney’s Office to investigate the incident.