On Tuesday night, the Fort Walton Beach City Council heard a proposal from Props Brewery about leasing the property where the old Venture Hive building once stood in order to build a new taproom and brewery.

As part of FDOT’s Brooks Bridge Replacement project, numerous parcels, businesses and buildings were acquired by FDOT as part of the right-of-way acquisition phase of the bridge project.

Props Brewery has been affected by the upcoming Brooks Bridge project due to their location within the Paradise Pointe shopping center and proximity to the bridge. FDOT’s demolition contractor recently removed a front portion of the unit occupied by Props.

According to Nate Vannatter, owner of Props Brewery, they will be required to relocate in the next 12-14 months. Vannatter says that while they still have 14 months left on their current lease, their landlord is needing the brewery to find a new location.

“Our landlord has tried to move us,” said Vannatter to the council. “He must put another entrance into that shopping center somewhere. Publix is going to require it. We’re going to have to leave sooner or later.”

Props has been in that location for 11 years now and Vannatter says he has no desire to leave downtown Fort Walton Beach. He says that while they have looked downtown and made other offers, nothing has panned out. Kicking around ideas, that’s how Props landed on the idea of possibly buying (or leasing) the old Venture Hive location at The Landing.

According to city documents, Realty House did obtain an appraisal on the property to determine the market rate for the proposed ground lease.

During this time. Props had an architect begin some design concepts on what the new taproom would look like at the park. The concept included a modern hangar-looking building that is two-stories. It would be all white with a skybar looking towards the water and stage area.

Vannatter walked through the design plans and said that the brewery would be installed near Brooks Street with large, open windows so pedestrians could look in and see their operations. On the backside, the space would open up into the park.

Concerns, both from council and the public, centered around a few main topics:

Vannatter says the new location could hold upwards of 200 people on a good night, and because Props would not have dedicated parking for their employees and patrons, there were concerns over the brewery taking up majority of the existing parking lot next to the property.

“In all honesty, parking is an issue downtown. It always has been and will continue to be,” added Vannatter. “For this agenda item, it isn’t going to take away any parking. There’s no current parking there. Now, if we don’t go there and you turn it into parking, it’s going to be 12 parking spaces. We need to solve the parking issue in the City of Fort Walton Beach separate to this.”

Council-member Nathan Kelley brought up the ground-lease agreement and had some concerns over how the process works. Because Props would be financing the construction ($1 million), and because they technically don’t own the land, if they defaulted, the bank would take over the lease. The bank would then be able to find a new tenant to occupy the space for the remainder of the 40-year lease.

Prominent downtown developer Jayme Nabors spoke to the council on areas of the proposal that he felt were not right for downtown, specifically, “the continuity of downtown” and the discrepancy in real estate valuation.

“I think we’ve got a very large gap in misrepresentation from the real estate department, from the realtor, from everybody involved,” said Nabors. “We do not have an accurate number reflecting the true value of this site.”

Nabors also saw an issue with Props getting a “pad site” with a “substantial amount of auxiliary value.”

Nabors added that when he built his $3.5 million facility just two doors down, he had to buy the property, construct the building, and do all of the landscaping & parking requirements.

“We have a major infrastructure problem,” he said. “We do not have enough parking to promote or grow downtown. I can tell you that from owning close to eight buildings downtown, it’s been a very big contention for us to follow these wonderful drawings and conceptual downtown plans. They set up a great example of what downtown can be. Unfortunately, they can not happen unless we add infrastructure.”

Councilman Nic Allegretto spoke on the challenges of a growing downtown and challenged anyone to find a downtown area that didn’t have parking issues.

Councilman Kirby Locklear had a similar view and said that parking will continue to be an issue with or without Props Brewery at The Landing. However, he didn’t feel that converting a concrete slab into 12 parking spaces would solve the problem. He also said it would be a loss of revenue to the city of Fort Walton Beach.

“As downtown becomes a destination, we need to stop thinking of I must be able to park right in front of the business that I need to go to,” said Locklear. “Like Pensacola, when I want to go enjoy Palafox, I park at a parking lot somewhere and I might have to walk a block or two to get to where I’m going to go to.”

Council-member Travis Smith was absent but sent in a statement that was read by the city clerk. In his statement, Smith said that to sign a 40-year ground lease on “probably the most prized piece of property that the city owns makes no sense” until they get a better picture of what the future downtown will look like.

With that, the council voted and ended in a tie:

Because of the tie, Mayor Dick Rynearson cast the tie-breaking vote of no, and the motion failed. In his reasoning, Mayor Rynearson said he felt the property was undervalued and cited the same parking concerns. 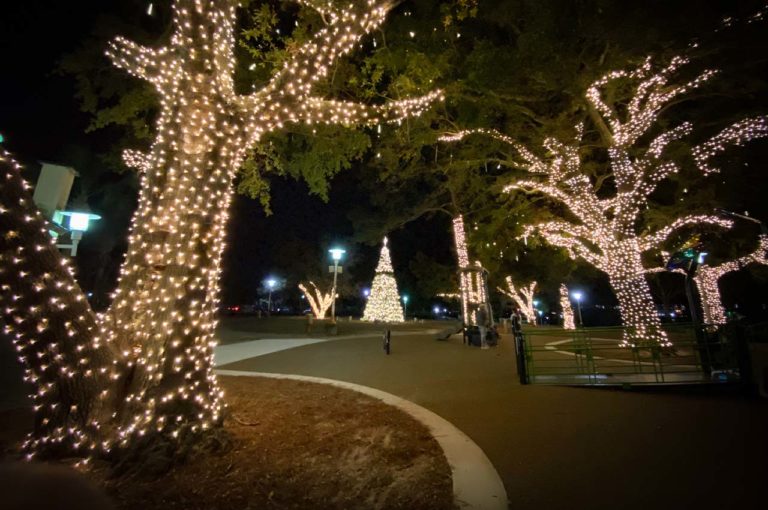 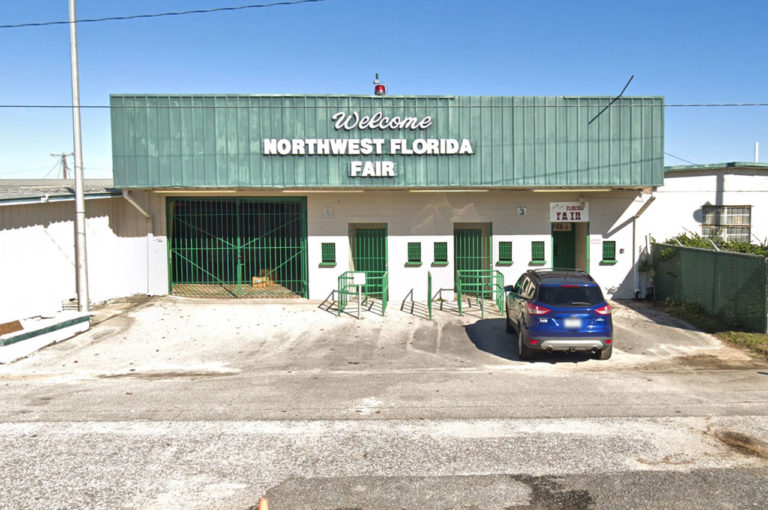 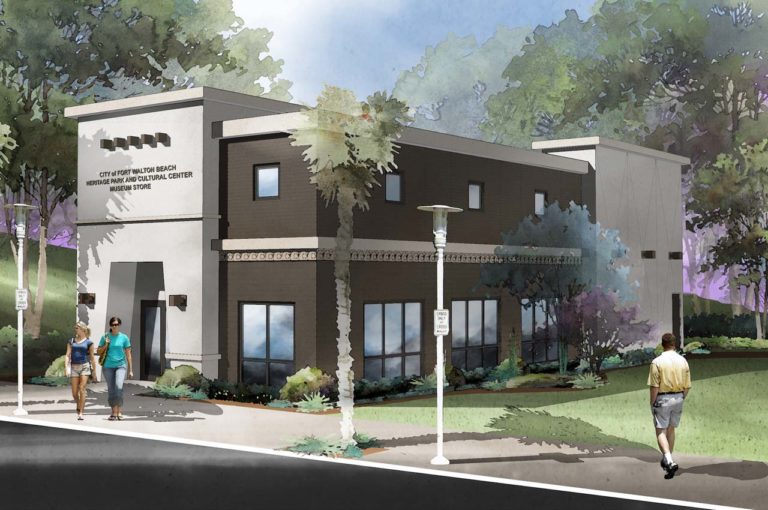 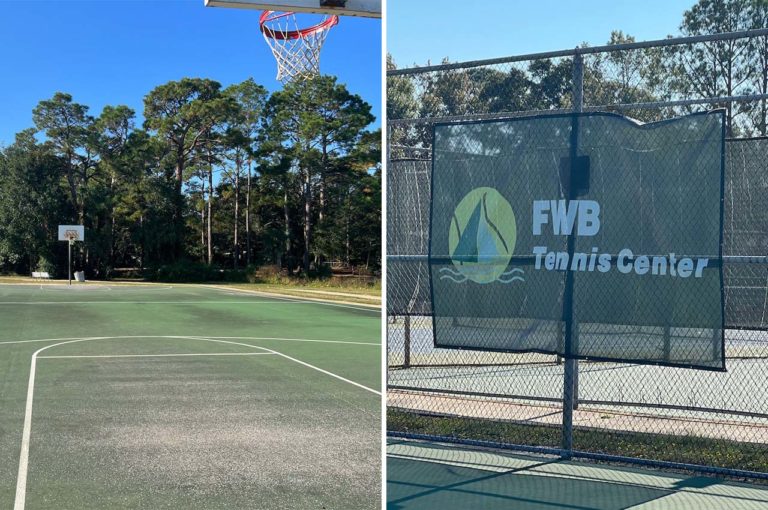