International Magic Show coming to Destin Commons for Summer 2022, featuring top acts from around the world

PRESTO! at The Magic Parlor is a pop-up magic show coming to Destin for Summer 2022.

PRESTO! presents a dazzling tapestry of illusion, showmanship and outright hilarity. Located at Destin Commons, this production is inspired by early 20th century magic performances and the beauty of a European dance hall from the early 1920’s.

“I’m extremely proud to be directing PRESTO! as it’s filled with magicians and artists that I have enormous respect for, have admired and been friends with for many years,” says Brett Loudermilk, director. “I love sharing this magical world with people and cannot wait for guests to take part in it. We had a great time creating this show, and I know you’ll have fun watching it!”

The show will be hosted by David Williamson, who has been featured on ABC’s Champions of Magic, CBS’ Magician’s Favorite Magicians, and NBC’s World’s Greatest Magic III.

To complement the magic, The Show Company has assembled variety artists Karl Herlinger and Michael Rayner to add to the hijinx.

To house PRESTO!, The Show Company has imported a beautiful antique theater from Belgium, which will appear almost overnight at Destin Commons in early May.

“Guests to The Magic Parlor will be transported to what feels like another time, where the venue itself is one of the co-stars of the performance,” said the company. “Standing over 30 feet tall, and with a diameter of almost 100 feet, The Magic Parlor can comfortably accommodate up to 500 guests, along with the performers, crew and hosts who serve them.”

PRESTO! at The Magic Parlor will reside in Destin from May 19 through August 28, 2022, at Destin Commons with 10 shows per week, six days a week. The show is dark on Tuesdays.

Reservations for the fun and excitement of PRESTO! can be made by visiting prestodestin.com. 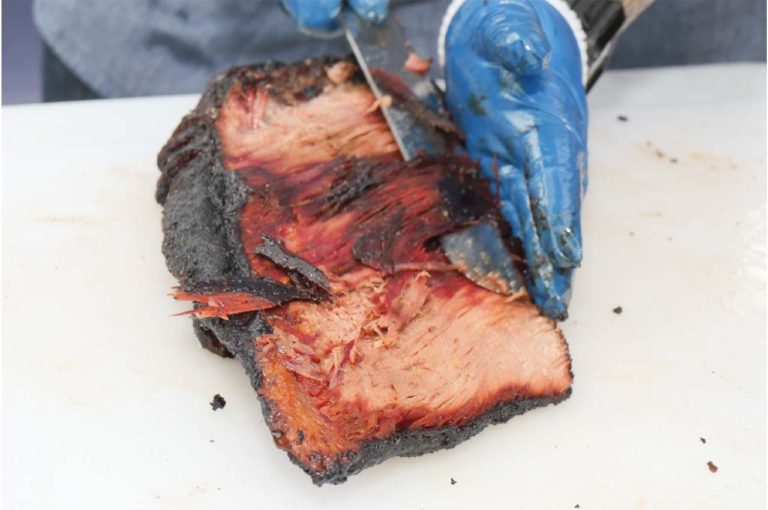 Smoke on the Coast is back at Destin Commons 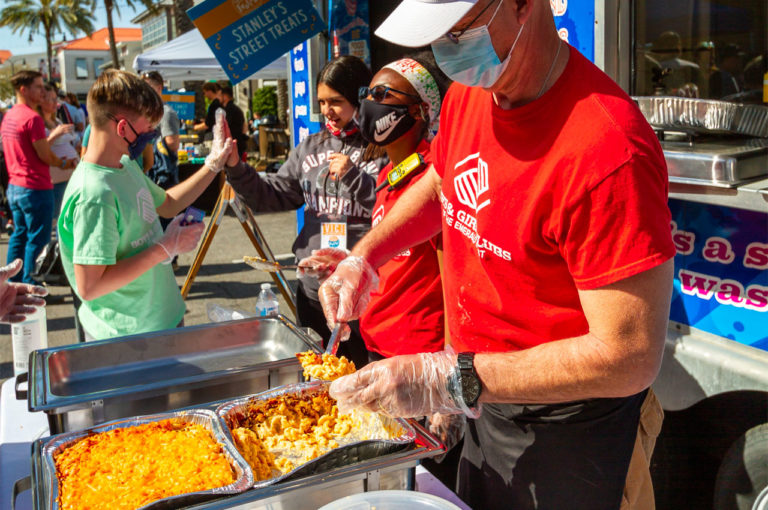 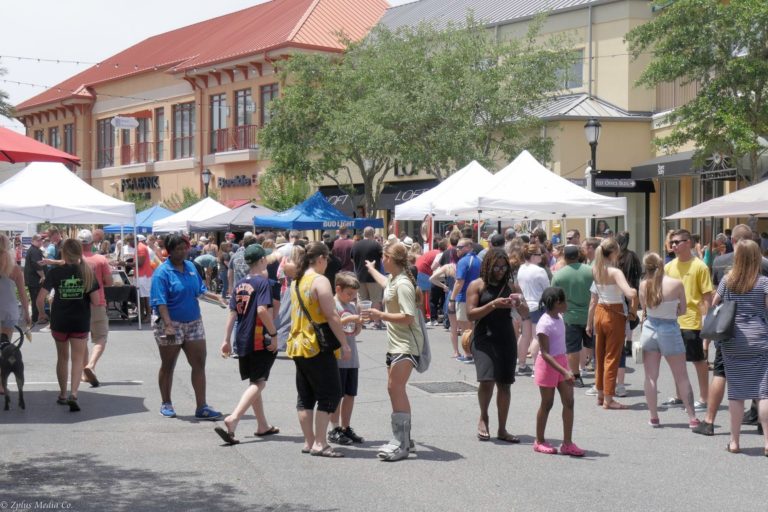 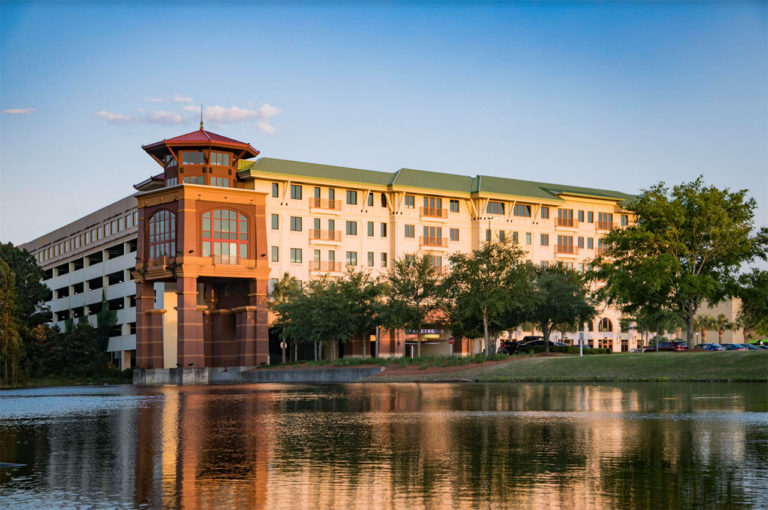 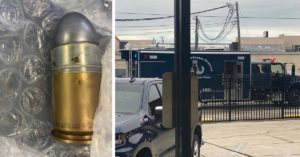 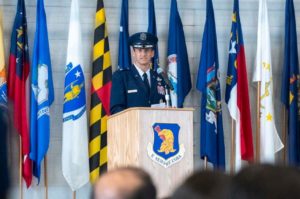