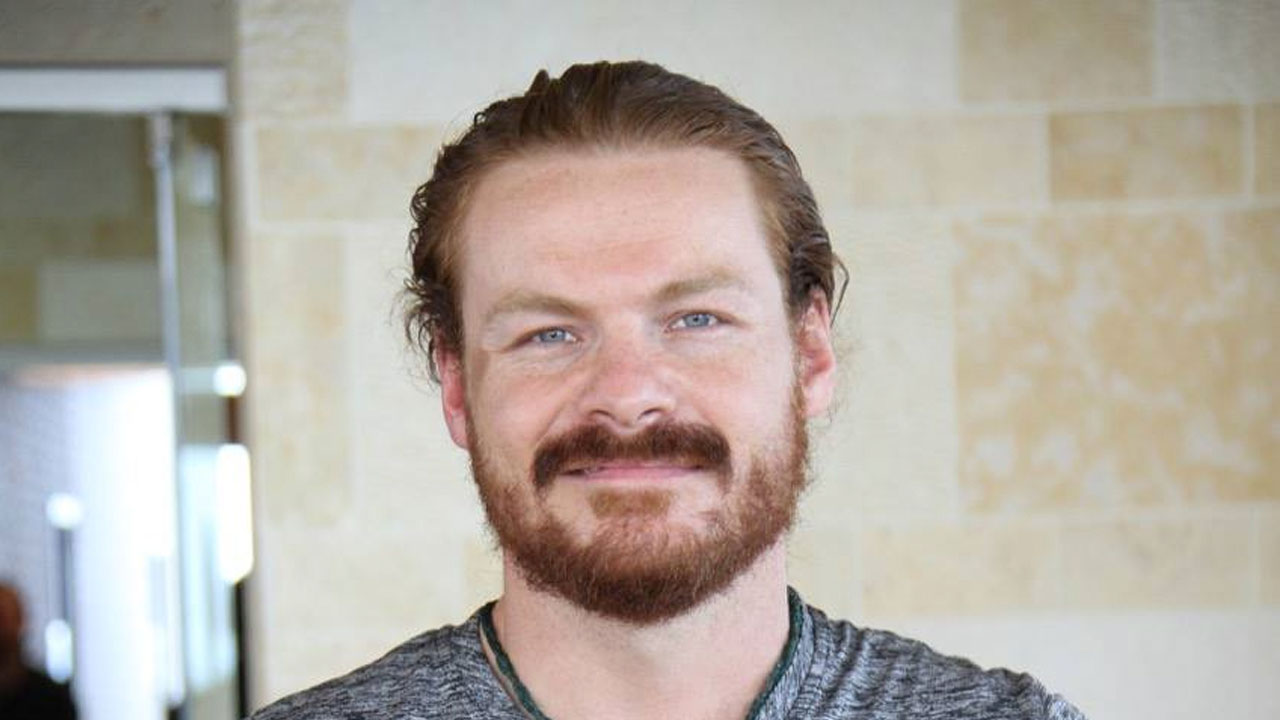 Niceville, FL native and country singer, Parker Willingham, will take the stage at Al’s Beach Club to celebrate the release of his debut album, YOU GET ME EVERY TIME. The event will take place on Wednesday, July 26th, from 7pm to 11pm with a break for the weekly Okaloosa Island fireworks series at 9pm.

Though he may have started with aspirations towards professional baseball, Willingham certainly hit a home run with his success in the world of country music. Having spent his teen years belting out radio hits and favorites on the Niceville High School bus and while hanging with his football and baseball teammates, it wasn’t until his sister pushed him into performing at a local music festival that Parker realized his love of performance. Years later, Parker found himself in Nashville and has now signed with Apple Row Music Group and produced his first album.

Al’s Beach Club happily welcomes Parker Willingham and all his supporters to celebrate his success so far, and wish him well on his next steps forward. The Nashville newcomer will perform several songs from the album and discuss his inspirations and aspirations for the future.