It’s been a while since my last newsletter and I just want to briefly say thank you to all of you who sent me emails over the last few weeks wondering what happened.

I’m experiencing some growing pains with Get The Coast and I needed to spend time focusing on a few key elements that would help me continue to grow this news company. (I also needed to sleep a bit more!)

There will likely be a few changes with the newsletter in the weeks to come but the content will remain the same!

The event raised $45,000 and welcomed roughly 2,000 attendees throughout the day. Proceeds from the event benefit the Boys and Girls Clubs of the Emerald Coast, a local non-profit organization whose mission is to promote and enhance the development of boys and girls by instilling a sense of competence, usefulness, belonging, and influence through its programs focused on academic success, good character and citizenship, and healthy lifestyles. 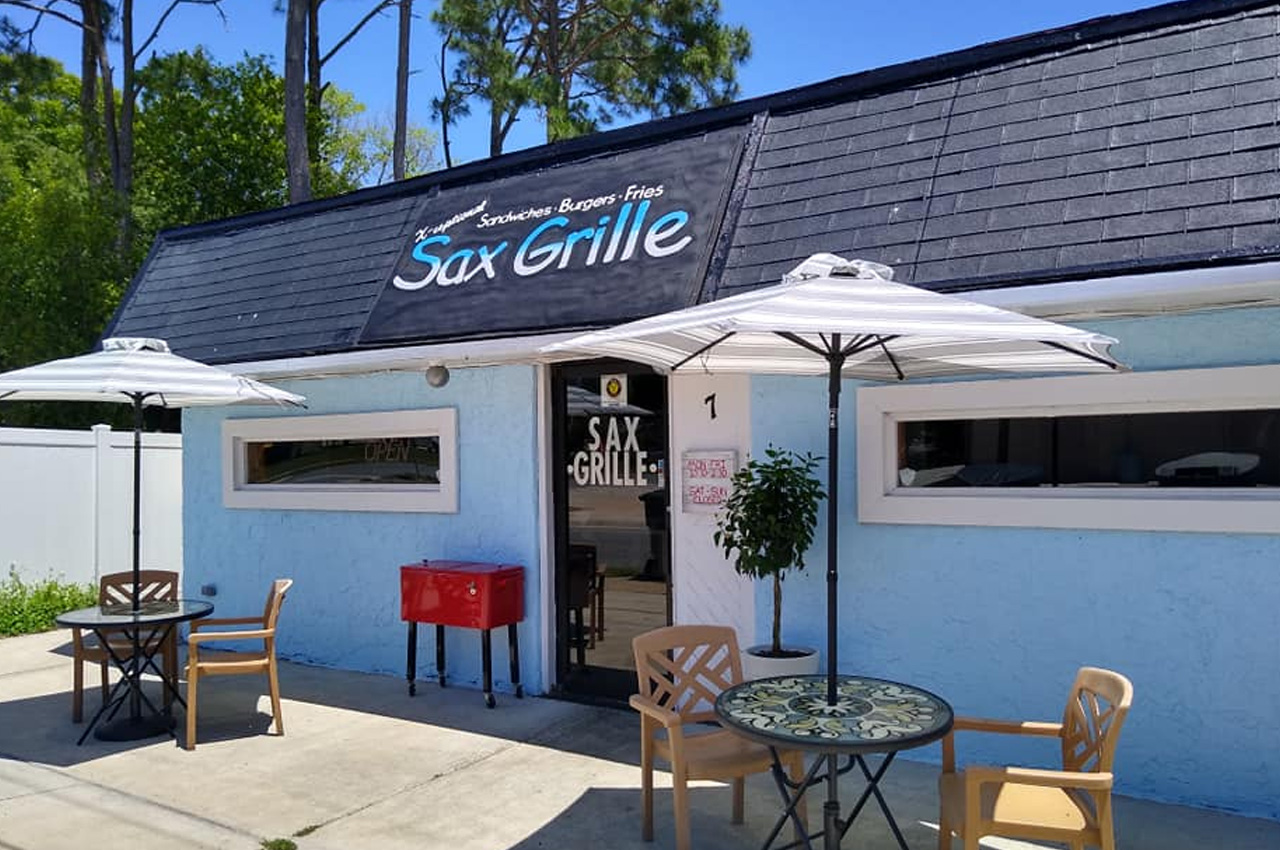 FOOD
Sax Grille in Fort Walton Beach temporarily closed as they prepare their new location
On Monday, Sax Grille in Fort Walton Beach announced that their Carson Drive location has permanently closed as they prepare their new (and bigger) location. The new location will be at 10 Eglin Parkway SE, which is the old Tropical Smoothie building across from Dodge’s Chicken. According to Sax Grille, it was necessary for the restaurant to close down in order to work on the new location as the owners are doing all of the work themselves. 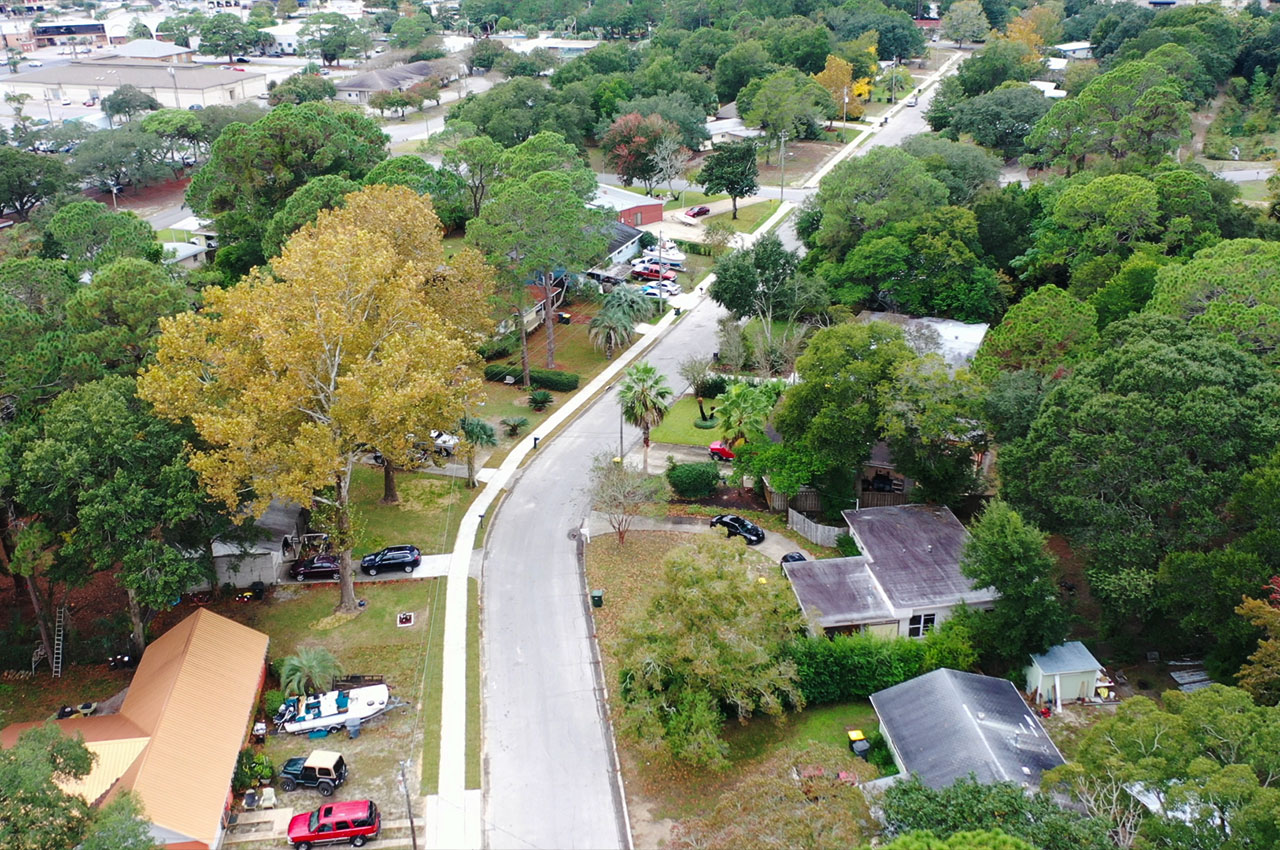 FWB
What roads in the City of Fort Walton Beach would you like to see sidewalks on?
The City of Fort Walton Beach is in the process of developing a citywide sidewalk connectivity plan and they want to hear from city residents. Right now, there are about 60 miles of sidewalks in the city and about 85% of the city streets have a sidewalk on at least one side of the roadway, according to Doug Rain, Public Information Officer. What roadways would you like the city to prioritize?
NWFDAILYNEWS
Fort Walton Landing update: City still waits for permit from federal government
The storm-damaged boardwalk at the city-owned Landing has just been removed, but Fort Walton Beach officials still are waiting for a permit to be approved by the federal government so they can work on other upgrades to the park along the Santa Rosa Sound, according to the Northwest Florida Daily News. According to the report, the city still does not have an update as it is “still in cultural review.”
THE DESTIN LOG
After 500 hours of training, Destin Fire Rescue now has a rescue team for major accidents
Destin Fire Rescue now has a state-certified Technical Rescue Team, according to The Destin Log. The department had state inspections in January and then received final approval in February for state certification of a nine-man Technical Rescue Team 109. According to The Log, this means that Destin Fire Rescue now has the equipment and a higher level of abilities to be able to respond to more complex emergencies.

NEW BEER AT PROPS! This afternoon I talked with Vince Mayfield from Bit-Wizards about his new “Vince’s Gunslinger” beer now available at Props Craft Brewery on Miracle Strip.

Vince was able to work with Props on crafting this small batch and for every pint ordered, Props will donate $1.00 to Emerald Coast Science Center!

CHOCTAW BAND: Meet Gamaliel Harris. He plays trombone for the Choctawhatchee Style Marchers and brings a ton of energy to the jazz band.

He also plays varsity football, wrestles, is in Beta Club + more. We talked to him about how he juggles music and playing various sports.

Ok, that’s all I have for you this morning!

If you live within the city of Fort Walton Beach, Destin or Laurel Hill, tomorrow is an important election date for you! Make sure you get out and vote!

Have a great Monday!